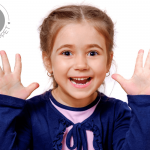 One of the first things you notice about other people is their smile, isn’t it? And if it’s a sincere one that reaches their eyes, it leaves you with a good feeling. At the same time, a smile with yellow, plaque-stained teeth is a total putoff too. The fact is that in most cases, this…Read More 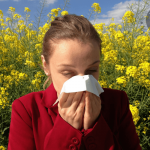 If your child is allergic to anything, you’re probably familiar with the constant anxiety about your child coming in touch with the thing they are allergic to and having a severe reaction. Although you can’t protect your child from every flu and cold, there are things you can do to improve their immunity and minimize…Read More 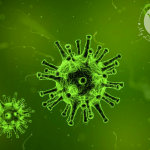 If you’ve been following the news lately, you must be aware of the outbreak of the Nipah virus in a part of North Kerala. The media has been abuzz with mention of this virus, and not without reason – many people have already lost their lives to this deadly virus. This isn’t India’s first time…Read More 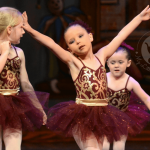 Sometimes we often make assumptions without any facts – assuming, of course, that we’re right! Back in 2014, Registrar General of India (RGI) conducted a survey in the country, which reported nearly 70% of the population above 15 years of age as non vegetarians. This was surprising to say the least, especially when the western world…Read More

In our quest to stay healthy, we often go for quick fixes like packaged fruit juices without realizing the harm it causes. Find out why Packaged Fruit Juices are Bad for you and your family. We live in a period where all of us have access to a great deal of health-awareness articles on the…Read More 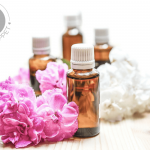 Essentials oils have wonderful health benefits. Studies show that the smell of oranges alone helps dental patients feel less anxious when they are visiting their dentist. Lavender is known to be a great calming oil that helps soothe and relax the senses. While essential oils are natural and beneficial to our senses and tired bodies, they…Read More 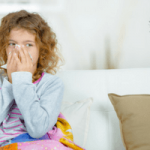 As parents, we often talk to our kids about the importance of gratitude. We teach them to thank others and also to be grateful for all the blessings we have. We tell them that we are lucky to have our health, our family, food to eat and so on. However, we often forget a very…Read More 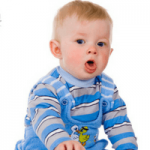 No parent likes to see her child suffering from any illness, no matter how mild. And when it’s something like a dry, hacking cough, it can be even more distressing. Any kind of cough is hard on young children, but a dry cough is particularly irritating to the throat. Poor little babies can’t even tell…Read More 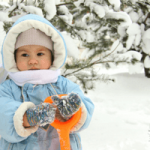 We’ve often heard of the term ‘winter wonderland’, and it often makes us think of snow covered peaks and fir trees. However, in India, winter can mean anything from snow fall to a blast of chilly air! Depending upon where you live in India, you may experience any kind of cool weather, with coastal areas…Read More