Are you alarmed of sudden hiccups in your baby? Here is a complete guide on hiccups in babies, covering the what, why, how and more.

Watching babies is one of my favorite pastimes. The way they look at everything around them is just wonderful, that surprise and curiosity at discovering their world, bit by bit. It’s such a joy to watch babies, but then little things pop in to break up the dreamy environment, and one example is a hiccup!

Hiccups are quite common in babies just as they are in adults, but try telling that to new parents! It is natural to feel concerned when tiny babies hiccup, and parents my worry if they’re facing any breathing obstruction. Today we’re going to decode everything related to hiccups in babies.

What you need to know about Hiccups in Babies 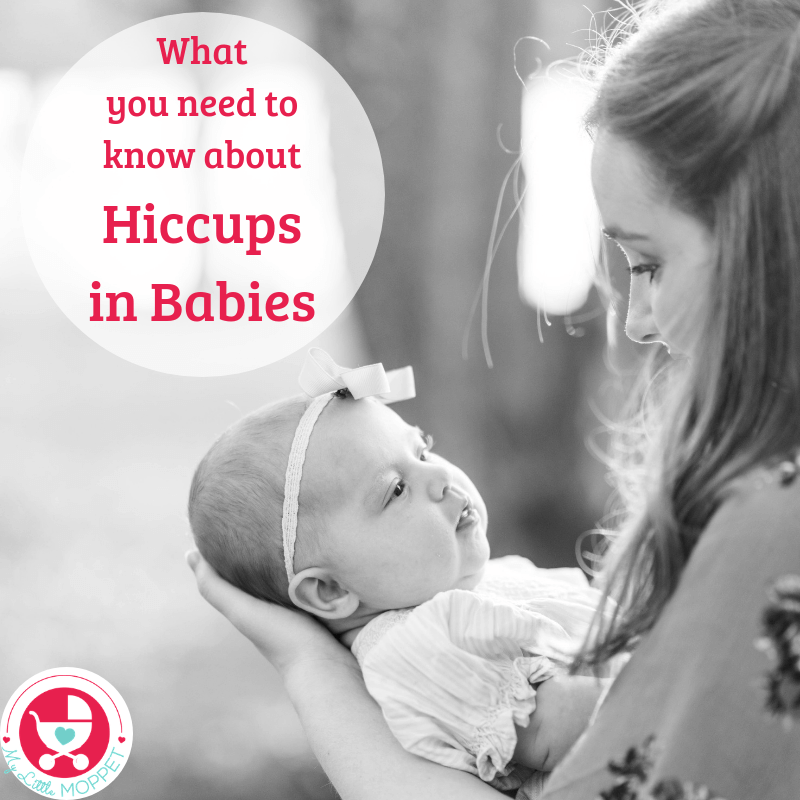 Hiccups are basically a reflex action.

While babies and toddlers frequently hiccup and rarely seem too bothered by it, it certainly causes a lot of consternation to parents. Let us look at how hiccups occur.

How do hiccups occur? 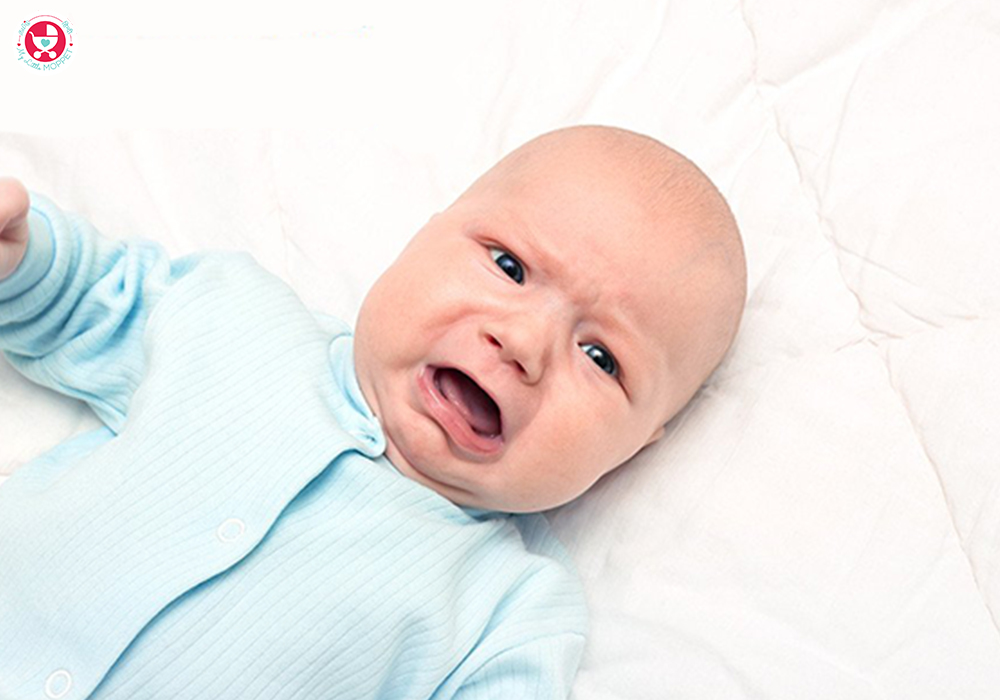 Babies begin to hiccup right from the womb – in fact hiccups are an indicator that the baby’s systems are developing properly. As the growing fetus starts to practice breathing, a little amniotic fluid can end up in the lungs while inhaling. This immediately causes the diaphragm to contract in order to expel the fluid. Although babies start hiccuping at around 10 weeks of pregnancy, the mother begins to notice it towards the third trimester. The hiccups often settle down when the mother changes her position or begins moving.

While fetal hiccups don’t grab much attention, it is quite the opposite when babies hiccup. It can send new parents into a panic, especially since they don’t know why the baby is hiccuping and if it could hurt the baby. Babies have frequent hiccups up to their first birthday, after which it comes down gradually.

Why do babies get hiccups? 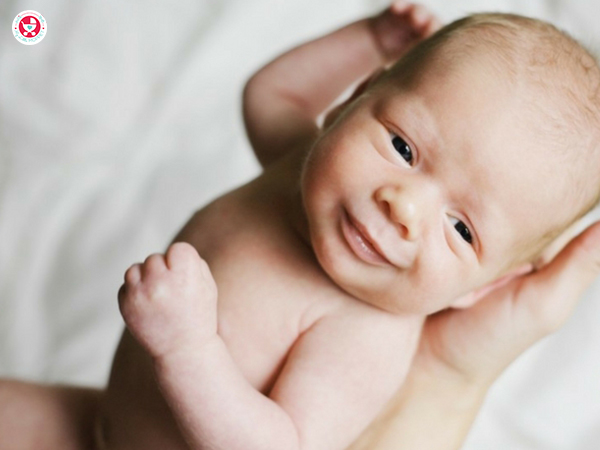 While we know what a hiccup is and how it occurs there isn’t as much clarity on why it occurs. However there are a few pointers that are considered as triggers for hiccups in babies. They are typically when a baby:

All these can cause the baby’s belly to inflate, pushing the diaphragm upwards resulting in a hiccup. These are the most common reasons for hiccups in babies, but sometimes the diaphragm may contract for reasons unknown 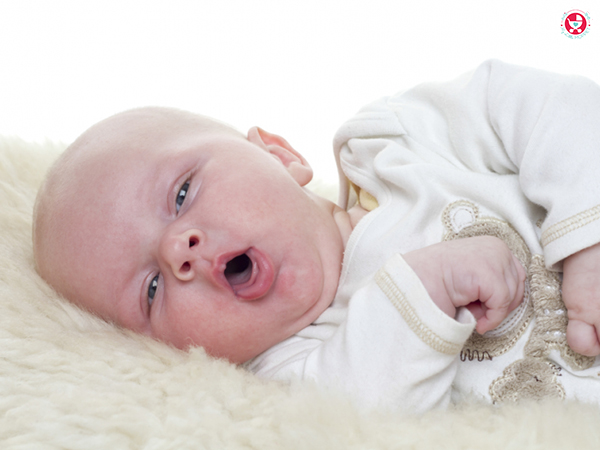 I remember that whenever my little one would hiccup her grandmother would say in delight that she is growing up and that her stomach and intestines are enlarging. Though I did not feel better at that point, I now realize that there is no reason to fuss over a normal, regular hiccup in most cases.

However there are rare cases where hiccups occur rather frequently and cause distress to the baby. This could point to a more serious underlying cause – gastroesophageal reflux (GER). In extreme cases, this condition requires medical intervention but most of the time it can be tackled to a reasonable extent with a change in diet. This applies to the mother in cases where the baby is exclusively breastfed and to babies who’ve already started solids.

How to manage Hiccups in Babies? 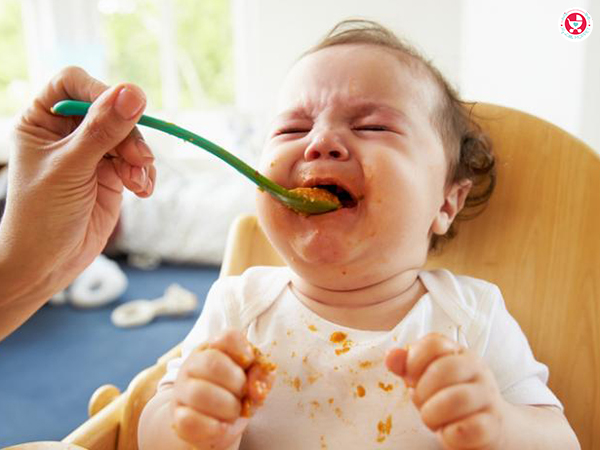 Across the world, there are many traditional practices on how to manage hiccups in babies, some of which sound quite scary! Here are some simple home remedies to tackle hiccups:

It is perfectly acceptable if you don’t want to intervene but would rather let the hiccups resolve on their own. Another solution is to prevent hiccups in the first place, with these tips:

According to Ayurveda hiccups are brought on by the aggravation of the Vata dosha. It is believed that pungent, cold, dry foods and foods that are difficult to digest aggravate hiccups. Hence if babies tend to have frequent hiccups, it may help to avoid cold, drying foods. 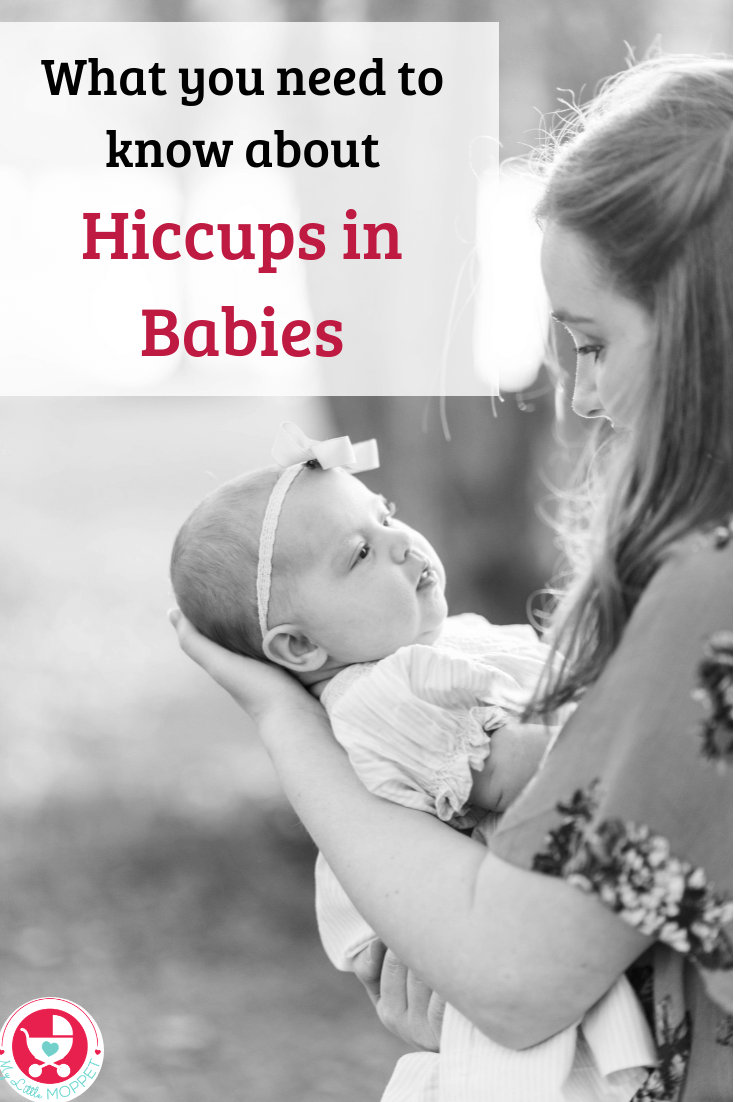