Poppy seeds or khus khus are a common ingredient in Indian kitchens. Since they’re so commonplace, parents wonder: Can I give my Baby Poppy Seeds?

Jump To hide
Nutritional Benefits of Poppy Seeds
Can I give my Baby Poppy Seeds?
Healthy Recipes with Poppy Seeds
Buy Healthy Nutritious Baby, Toddler food made by our own Doctor Mom !

Did you know that there’s an ingredient in your kitchen that can give you a positive in a drug test if consumed? Terrified? No, no one is planting contraband in your kitchen, we’re talking about poppy seeds!

It may seem ridiculous to ask if you can give your baby an ingredient like this. However, poppy seeds are a popular condiment in Indian kitchens. Although it’s completely banned in a few countries due to its morphine content, the fact is that it has been used as a traditional home remedy for  several centuries. 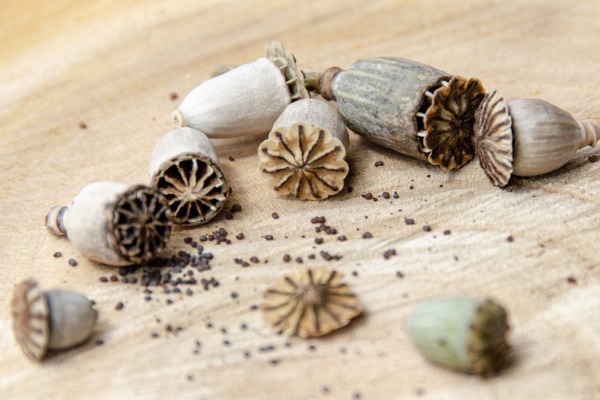 Poppy seeds are produced by the poppy plant, Papaver smoniferum. The poppy is a flowering plant extensively cultivated across eastern and southern parts of Asia and Europe. The seeds are primarily white and yellow in color. Poppy seeds are called khus khus in Hindi.

Poppy seeds are rich in plant based chemical compounds. They are filled with antioxidants, insoluble fiber, calcium, carbohydrates, protein, iron and much more.

Can I give my Baby Poppy Seeds? 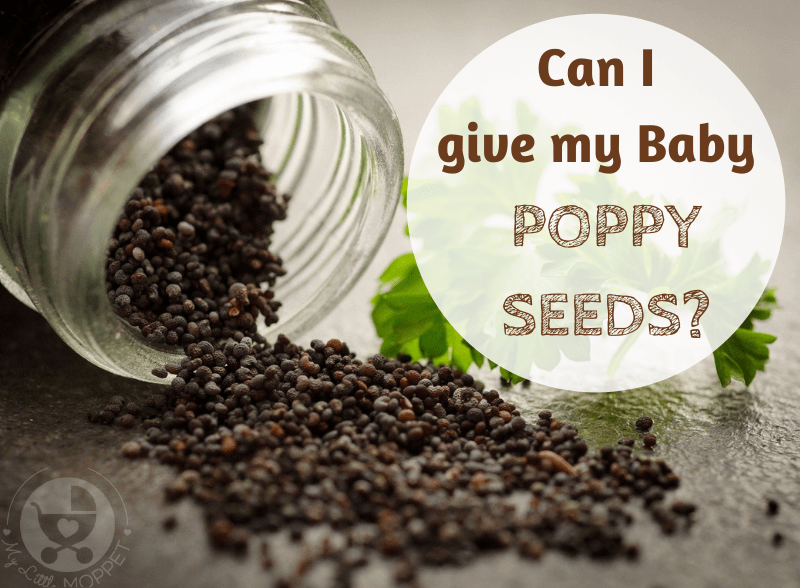 Poppy seeds can be given to babies after 1 year. In spite of all the bad rap, the poppy seeds which are available in markets for consumption are considered safe as they are processed. Yet, giving large quantities of poppy seeds to babies and kids is definitely not safe.

Always introduce poppy seeds slowly – a quarter teaspoon of powdered poppy seeds in a dish should suffice. As your child seems okay with this, the quantity can be gradually increased to one teaspoon. Poppy seeds are fine in recipes, but avoid home remedies like poppy seed milk for babies without consulting your pediatrician.

Children with allergic histories or with GERD (gastroesophageal reflux disease) should get the pediatrician’s guidance before introducing poppy seeds in their diet. People who are allergic to hazelnut, rye grain, kiwi, sesame, or buckwheat, might also be allergic to poppy seeds. Allergic reactions can be acute, moderate or even severe. If the child displays symptoms like hives, swellings on the face and mouth, light headedness, runny nose, itchy eyes, flush, breathing difficulty, nausea or vomiting, he needs to be rushed to the doctor right away. 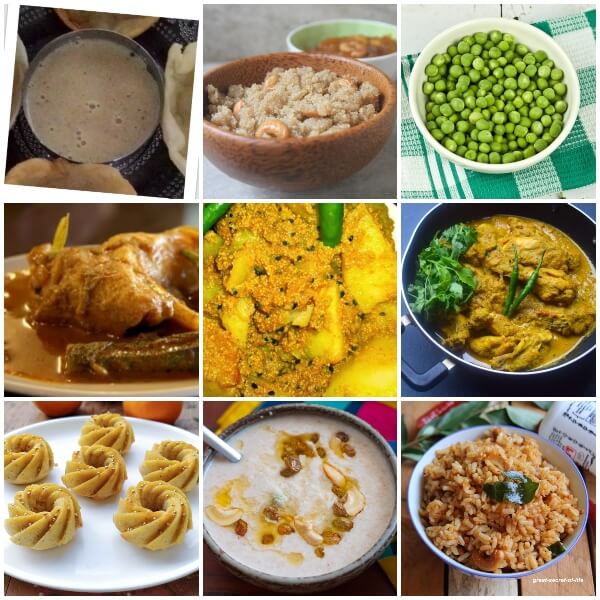 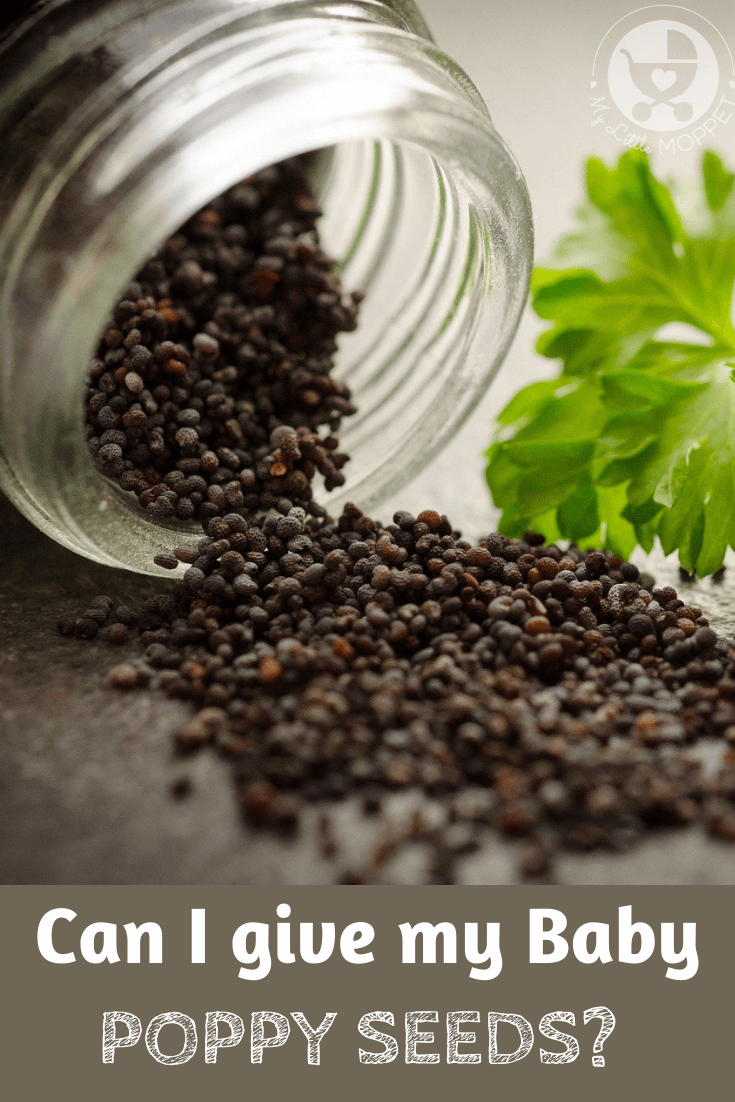