It is common knowledge that salt shouldn’t be given to babies under one year, but this often brings forth another doubt: Can I give my Baby Himalayan Salt?

Jump To hide
What is Himalayan salt?
Health Benefits of Himalayan Salt
Can I give my Baby Himalayan Salt?
Buy Healthy Nutritious Baby, Toddler food made by our own Doctor Mom !

Salt. One of those things that has not just culinary, but historic and cultural significance, particularly in India. Our ancestors considered salt a holy food. Gandhiji’s Dandi March against the salt tax of the British is one of the landmark moments in the Indian freedom struggle. Salt or ‘namak’ is also a word that’s tossed around a lot, in Bollywood dialogues or Hindi proverbs. And of course, it is what makes any dish palatable!

Sodium and chloride ions, the main components of salt, are necessary for human survival, but cannot be created by the human body on its own. A complete lack of salt in the diet can lead to deficiencies and illnesses, but too much salt is also toxic for the body. Moderation is key, as is choosing the right kind of salt for each individual.

There are many kinds of salt available today. Here is a quick look at the common ones available in India. 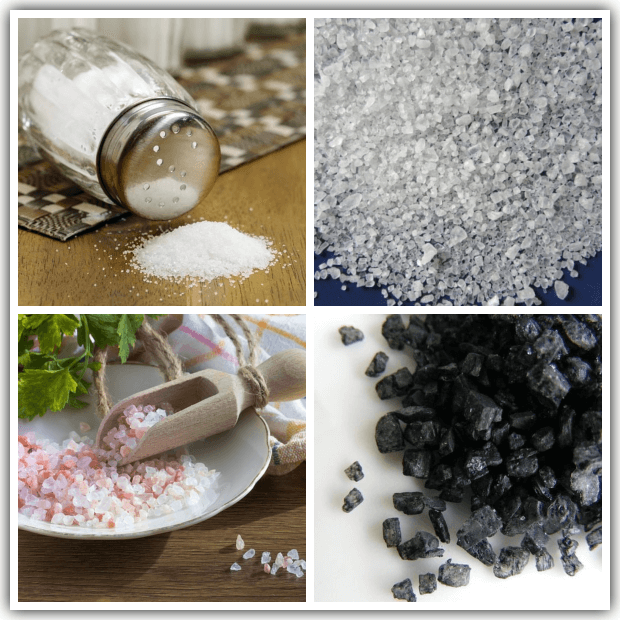 We already know why babies under one can’t have regular salt, so today we’re going to take a look at Himalayan salt and how you can introduce it to your child.

What is Himalayan salt? 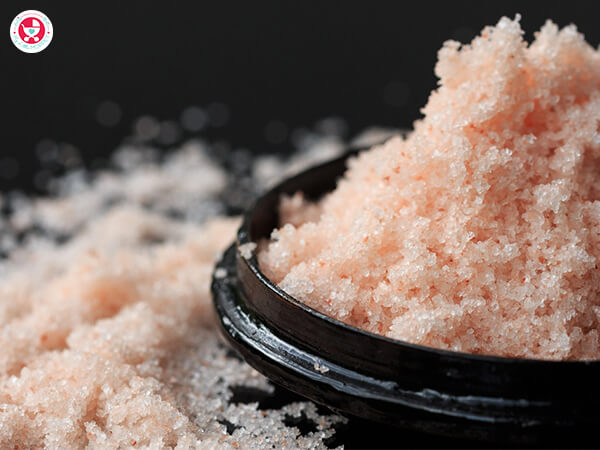 Himalayan salt, also referred to as ‘Sendha Namak’, is harvested from the Himalayas, as it’s name suggests. Specifically speaking, Himalayan salt is obtained from the Khewra Salt Mine in Pakistan. While it has a chemical composition similar to table salt, Himalayan salt is free from most pollutants and all kinds of chemical processing, and is often called the ‘purest salt on earth’.

Himalayan salt is older than we think! While most experts agree that this gorgeous pink salt was formed 100 to 200 million years ago, some geologists estimate that the Himalayan salt could be 800 million years old. The color can range from off-white to bright pink, which is considered to be from trace minerals like calcium, magnesium, potassium, copper and iron.

Himalayan Rock Salt was first mined in 1849 by a British mining engineer named Dr. Warth. Today, Himalayan salt is used in various cuisines, spa treatments as well as in Himalayan salt lamps which are believed to purify the air and have healing benefits. 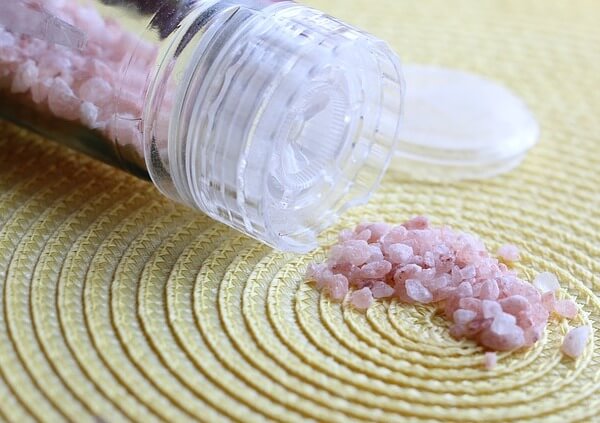 Himalayan salt has 84 naturally occurring  minerals including sodium chloride, sulfate, calcium, potassium, and magnesium, all vital for the human body. This salt has a lower sodium content than regular table salt due to the lack of processing and it’s larger size. Here are some other benefits of Himalayan salt:

Can I give my Baby Himalayan Salt? 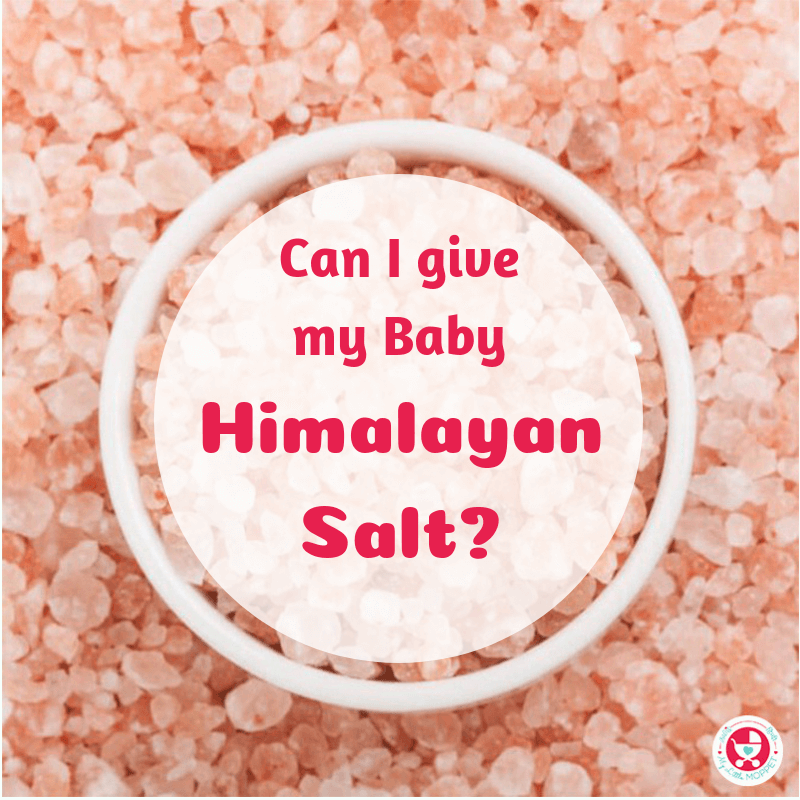 Since they share a similar chemical composition, it is advised to follow the same rule for Himalayan salt as for table salt – introduce to babies over one year of age. Breastfed babies get the required amount of salt through breast milk and infant formula also contains the same amount of salt.

Even though this is healthier than table salt, it still needs to be used in moderation, so that your baby doesn’t grow up addicted to salty food. The maximum recommended amount of salt for babies and children is:

As with all ingredients you add to baby food, make sure to get your salt from a trusted and reliable source. Since Himalayan salt has a coarser texture, be sure to mix it well. It also has a slightly more delicate flavor than table salt. After your child’s first birthday, Himalayan salt makes a much better alternative to table salt, being unprocessed and free from chemicals and preservatives, so you can be sure of giving your baby the best. 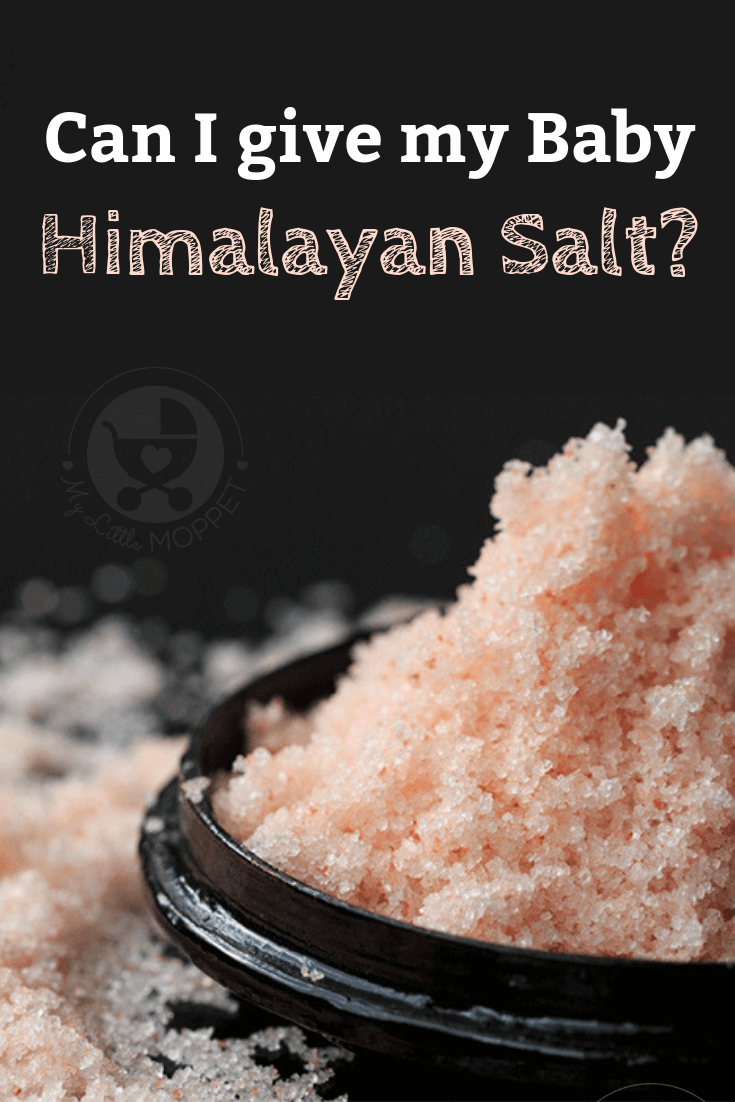