Cucumbers are cooling and refreshing, making them perfect for summers. However, the important question among parents is this: Can I give my Baby Cucumber?

Jump To hide
Health Benefits of Cucumber
Can I give my Baby Cucumber?
Tips to Buy and Store Cucumber
Healthy Cucumber Recipes for Babies and Kids
Buy Healthy Nutritious Baby, Toddler food made by our own Doctor Mom !

The term ‘Cool as a cucumber’ to represent a cool and relaxed person is pretty accurate, since cucumbers are known for their cooling effect. However, we can’t vouch for the cucumber’s ability to cool down an angry person! 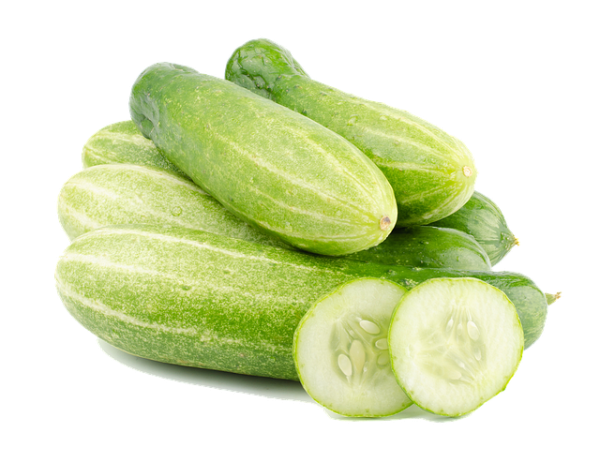 Cucumber is said to have originated in India over 3000 years ago. Cucumbers require a warm climate to grow, and this is available in Tamil Nadu, Andhra Pradesh and a few places in Karnataka. Cucumbers are now cultivated all across the world, with evidence available of cucumbers being in France in the 9th century and in England by the 14th century. Apparently, the Roman emperor Tiberius insisted on having cucumber at every meal.

There are different varieties of cucumber found across the country. Some of them are poona kheera, english cucumber, kirby, pickling, slicing, burpless cucumbers etc. The cucumber is a creeper and grows along the ground. Cucumbers are 96% water but also contain an assortment of nutrients like iron, calcium and vitamins B, C and K.

Can I give my Baby Cucumber? 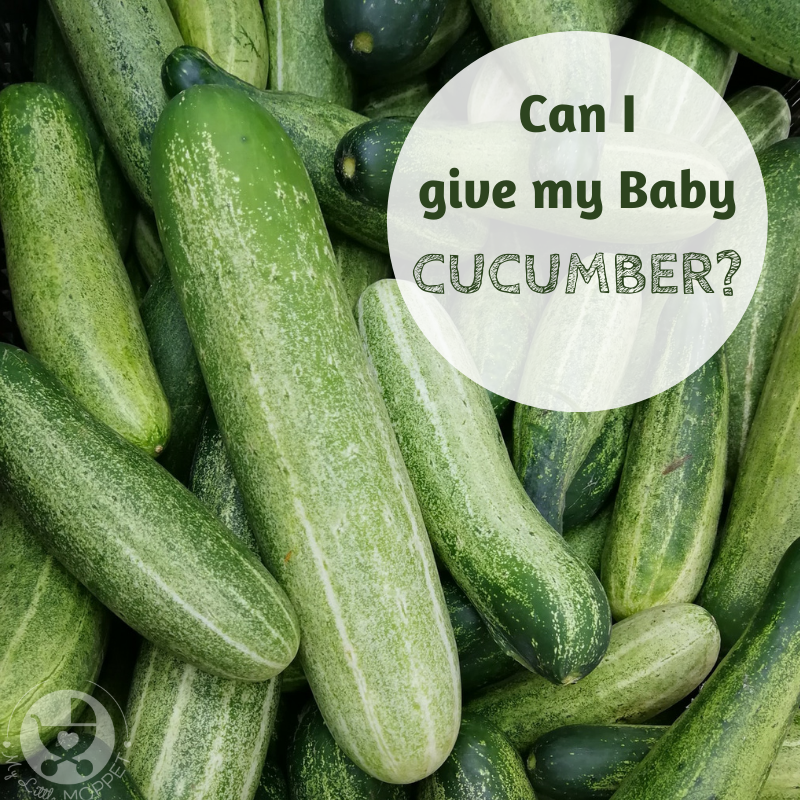 While cucumbers have always been sought after vegetables, there was a period during which they became unpopular, as rumors spread that uncooked vegetables could be harmful. That has changed now, and coming to our question of the day, yes, cucumbers are good for babies. The fiber and water content work together to relieve constipation and keep baby’s digestive system running smoothly.

The WHO recommends exclusive breast feeding for the first six months of a baby’s life, so cucumbers can be introduced after that. Yet, cucumbers aren’t an ideal first food as they contain a compound called cucurbitacin which may be hard to digest for young babies. Due to this, cucumbers are best for babies above 8 months.

When introducing cucumbers, steam and mash them before feeding baby. Start with a small quantity, increasing it gradually. Offer raw cucumbers only after the first birthday. However, frozen cucumber sticks can be offered as a teething remedy, but it should be done under strict supervision.

While cucumber allergy is very rare, babies with ragweed allergy may have some allergic reactions to cucumber due to the salicylate present in it. If the child displays symptoms like hives, swellings on the face and mouth, light headedness, runny nose, dizziness, itchy eyes, flush, abdominal pain, breathing difficulty, nausea or vomiting, he needs to be rushed to the doctor right away.

Tips to Buy and Store Cucumber

When buying cucumbers, choose ones that are firm, as these are the freshest. Opt for medium sizes ones rather than cucumbers that are too large. Pick ones with no bruises or cuts on them.

Cucumbers can be stored at room temperature, in a cool dry place for up to two weeks. If refrigerating, wash the cucumber well, dry it and then wrap in a paper towel or bag before placing it in the refrigerator. Some cucumbers may be bitter, so always taste before offering it to your baby. 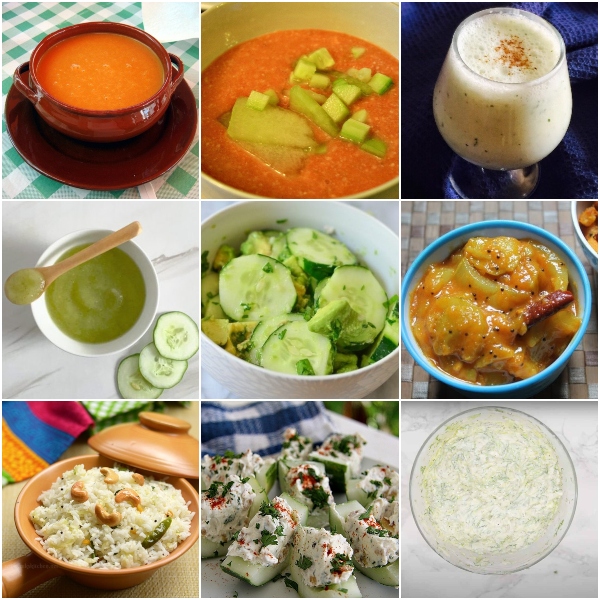 1. Gazpacho by My little moppet 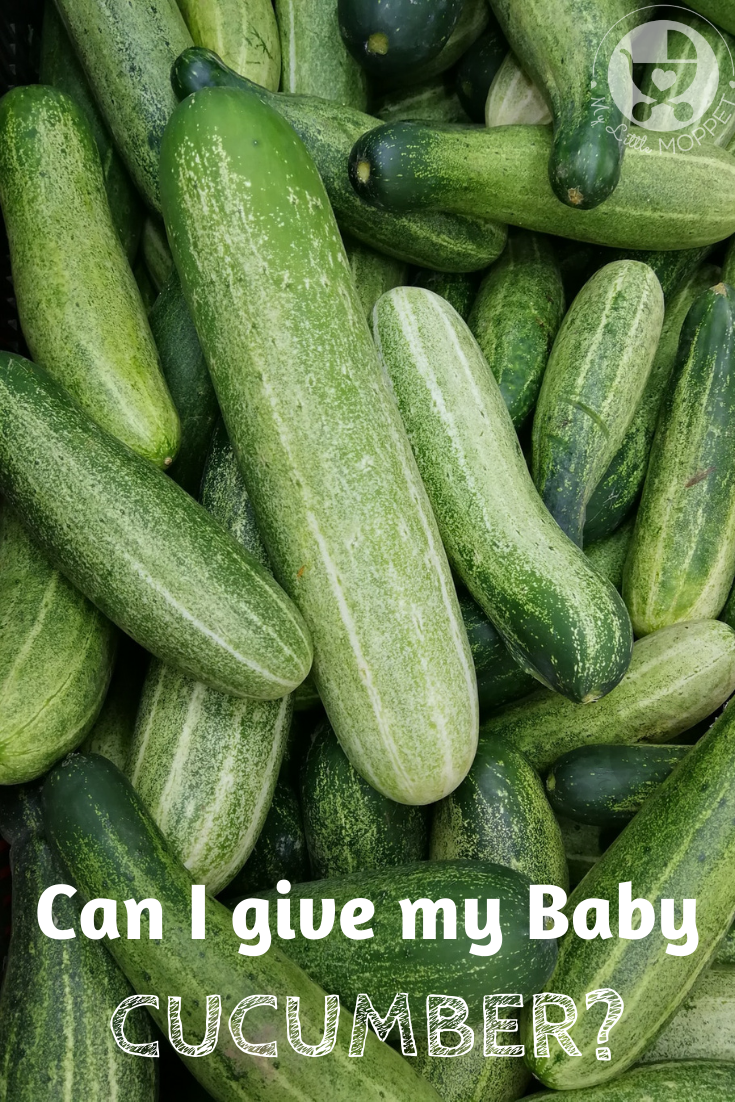