“Rickshaw….!” I waved to an auto rickshaw outside the office gate. I told the driver to take me to the Pune station. The little ones standing behind the window sill of the first floor were waving, saying “bye bye Tai”. It went on till we were out of their sight.

Jump To hide
Author
Buy Healthy Nutritious Baby, Toddler food made by our own Doctor Mom ! 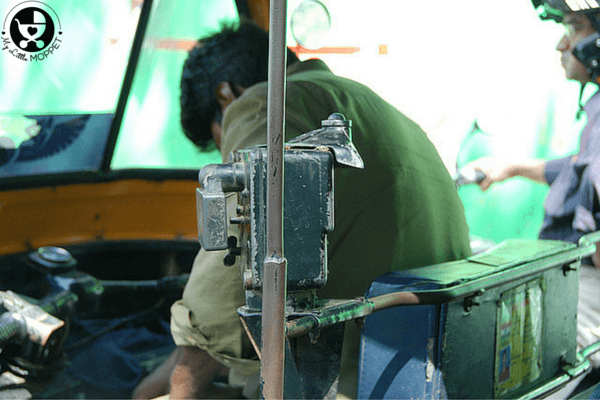 “Who are these children Tai?” The rickshaw driver asked me. I have experienced this kind of curiosity earlier, so I told him. ‘These are orphaned destitute children. When parents are unable to look after the kids for any reason, they approach us for help. We take care of the kids and put them up for adoption.” This is the usual explanation I give when people ask about my work and it usually suffices to satisfy their curiosity. However, this man seemed particularly interested and kept asking me a lot of relevant questions as we headed towards the Pune station. How do these children come there? How many children are there? Do people come forward easily to adopt children? What happens to children who are not adopted? Do the adoptive families take good care of these children? Has it ever happened that an adoptive family wants to return a child? These are questions I usually deal with so I answered all of them till I reached my destination and got off the rickshaw. As I paid him, I looked at his face for the first time. 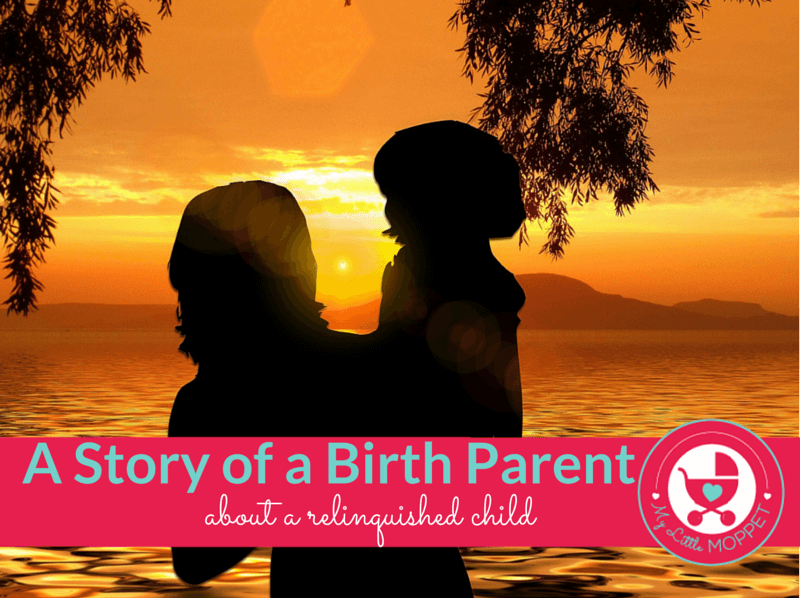 He appeared to be in his forties, but was very serious and tearful. I had a feeling that he wanted to say something but did not know how to. I could sense an undercurrent of emotions and wanted to let him know that he could talk to me. He must have sensed the reassurance from my body language, because after a brief silence, he spoke up. “Tai, you must be wondering why a strange man is asking you so many questions, isn’t it? To tell you the truth, many years ago, my baby was kept in an institution like this. After seeing your institution and the kid over there, those memories came back; I could not control myself and kept asking you all those questions. Please excuse me, Tai”. He seemed too overcome to speak.

I was in a hurry to catch the next bus and go home. However I could not leave. Why would an unknown person like him feel like telling me the secrets of his life? Somehow, he must have sensed that there was no risk as I did not know him at all. He started talking further as if there was a green signal from my side. “We were deeply in love. We used to meet each other discreetly as we were afraid that our parents wouldn’t allow it. Yet, we had promised to marry each other in spite of our parents’ disapproval. As we were both too young and yet to complete our education, we had to wait. We belonged to different castes; hence there was no hope of acceptance from our parents. However, we could not live without meeting each other. When she told me about her pregnancy, I was thrilled but then we were scared to death. Eventually her pregnancy was noticed by her mother. There was a tremendous turmoil in both our homes and lives. She was moved to an institution where she delivered a baby girl. She had to give up the girl and come home, where her parents were planning to marry her off with someone else. She refused, just as I told my parents that I wouldn’t marry anyone but her. Finally, we won everyone’s approval and got married. But we have lost our baby forever. Now my baby must be growing up in one of those homes, isn’t it?”

He could not talk any further. Although I was very moved by his story, I tried to console him, “Yes. I am sure your daughter is growing up happily in a loving family. Don’t worry.” And I left. 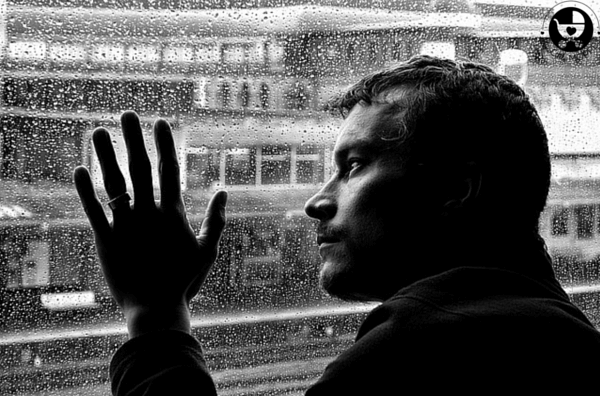 Even today, when I’ve had some peace and quiet, I remember this incident – an unforgettable story of a birth parent – and it never fails to move me. While working with birth parents, I have witnessed the emotional situations when birth mothers leave their babies and go away; there are generally no birth fathers on the scene. I have seen that though there is a lot of turmoil within the mothers, they display an outward sense of control and proceed to complete the formalities and leave. I always feel that there is some secret place in the heart of every birth mother, forever reserved for her lost child. After this incident, I realized that birth fathers also experience a similar void. However, in India, birth parents never have an opportunity to express their emotions towards the relinquished child. There is no way of making these thoughts and emotions directly known to the children or the adoptive families.

(The images within this article are for representative purposes only)

Next article in this series: Preparation of a Prospective Parent when Adopting an Older Child

Deepali has a BA in sociology from Pune University; Masters in Social Work from the Tata Institute of Social Sciences (Mumbai); PG Diploma in School Psychology from Janana Prabodhini Institute of Psychology. She has the experience of working in the field of Family & Child Welfare since the last 15 yrs. She is currently a freelancer with 3 different adoption agencies. She is an adoptive parent herself.