15th August has always been an important day in our lives. It’s helps us appreciate the value of the freedom we enjoy today, and a remembrance of those who lost their lives for it. It’s also a reminder of what we can achieve when we stick together, and what we can lose when we allow others to divide us. However, current events makes us wonder if we still remember the importance of the story of India’s independence.

Jump To hide
How to Introduce Toddlers to the Story of India’s Independence
1. Explaining the concept of Freedom
2. Talking about Britain
3. Establishing the relationship between the two countries
4. Describing the freedom struggle
5. Outlining the Independence Day celebrations
Buy Healthy Nutritious Baby, Toddler food made by our own Doctor Mom !

When we were younger, there were still many freedom fighters who were still living. Even our grand parents had several stories to say of the forties and fifties. But as the years pass, that generation and their stories are slowly slipping away from us, and it feels like we’re losing touch with the true meaning of patriotism and the nationalistic spirit that drove our freedom fighters.

But we can still keep the story of our independence fresh and alive in young minds by introducing them to it early enough. Now how early is a subjective matter and depends upon your child, but around age 3 should be fine, or whenever they start asking about it. To make things easier for you, we’ve got some tips here to help you introduce toddlers to the story of India’s independence.

How to Introduce Toddlers to the Story of India’s Independence 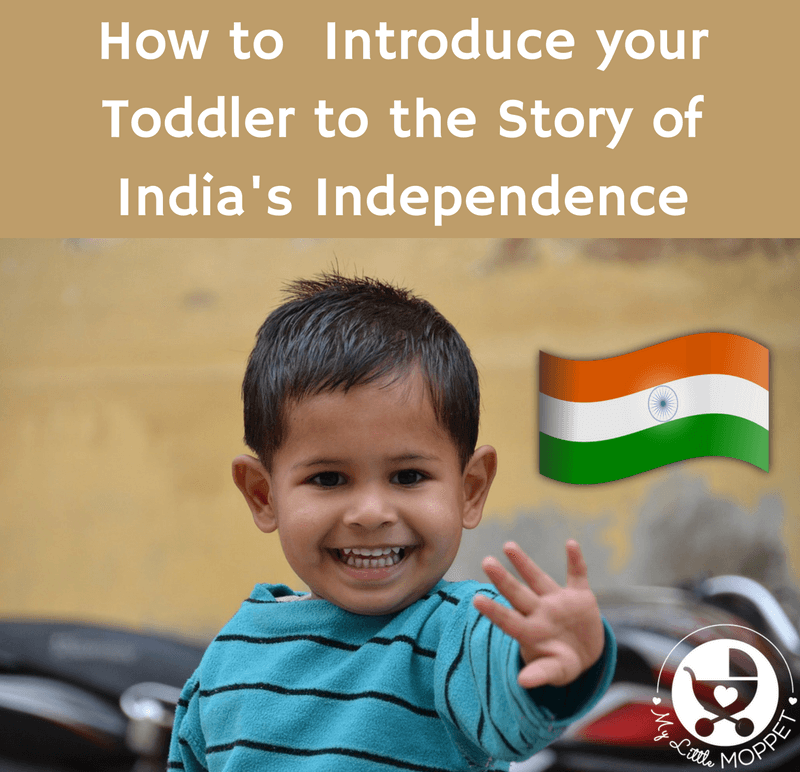 1. Explaining the concept of Freedom 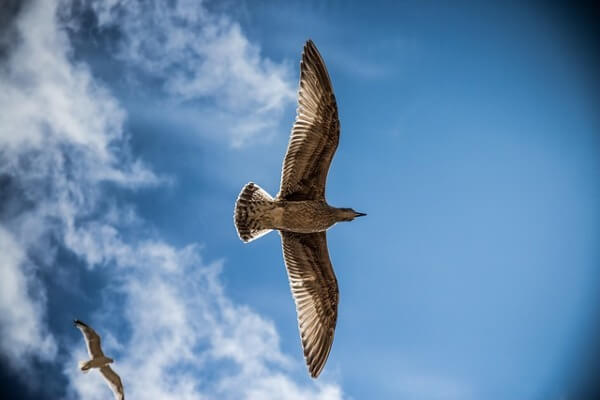 To explain how India got independence, it’s important to explain why we wanted it in the first place! Ask your toddler if he’d like it if someone didn’t let him play with what he wanted, eat his favorite foods or go anywhere. When he can do what he likes, that means he is free. Tell him that Mommy, Daddy and everyone else are free to live anywhere in India, work, drive and have fun because we are a free country. 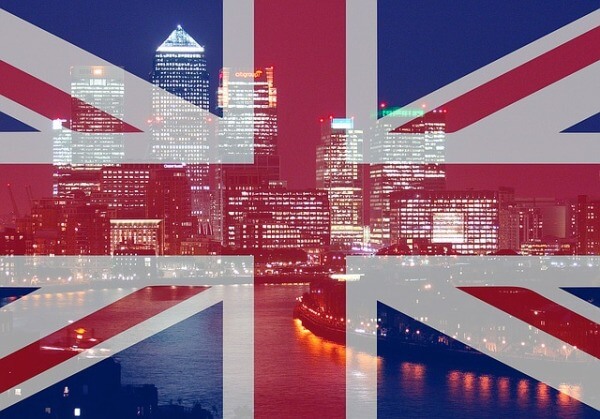 You can’t talk about the British Rule and India’s independence without mentioning Britain! Skip the East India Company bit for now, and just show them the country on a map. Show India too, and talk about how they travelled in those days, over the sea. You can talk a little more about the place – the weather, the Big Ben, the food etc, so they have a rough idea about the culture. Try not to put it in a negative light – we want the next generation to be global citizens!

3. Establishing the relationship between the two countries 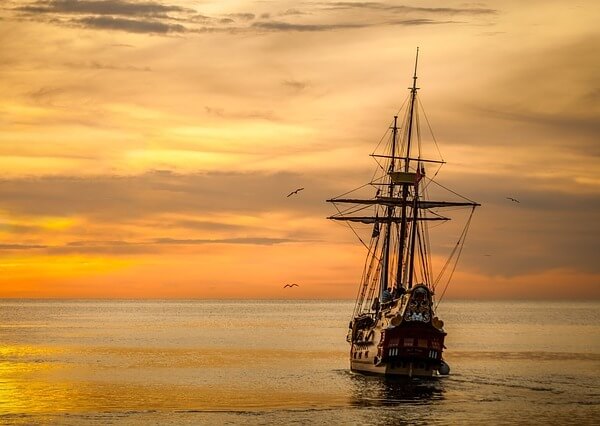 It can be hard for young children to understand why a country would want to go and occupy another one, so it might be necessary to make it gentle rather than horrifying. You can explain a simple barter system – how you’ll exchange something you have with something your toddler has. Explain how each country has something special, like India had spices, silk and precious jewels which other countries like Britain want to trade. This way, British people began to live in India and soon they decided they wanted the entire country for themselves. They brought in lots more people who started using up all the special things in India. They also started telling the Indians what they could do and what they could not.  The Indians couldn’t move, work or do anything as they pleased. They wanted their country back and so they asked the British to leave. 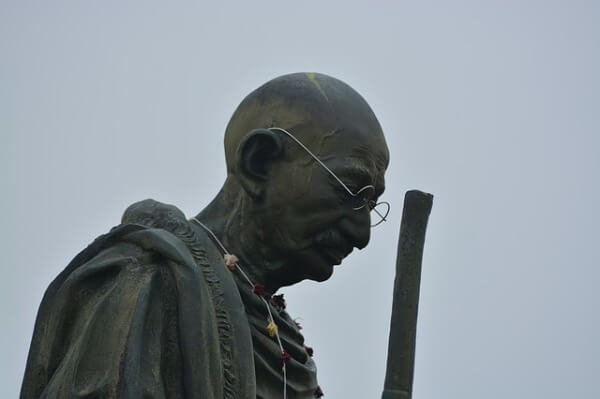 India’s freedom struggle is a fight that spanned centuries, and involved several mutinies and revolutions. We can’t get into all this for a toddler and we can’t list out all the freedom fighters names either. For now, stick to Gandhi and the path of non-violence. You can say that the British liked it here so much they didn’t want to leave. So, many people had to keep reminding them that this wasn’t their home. Among them was a man named Gandhi who talked to them peacefully and made them understand that they couldn’t stay in India any longer. Finally the British realized that Gandhi was right. They left and the Indians was free to live life the way they wanted. The special day that this happened is 15th August, which is why we celebrate it every year. 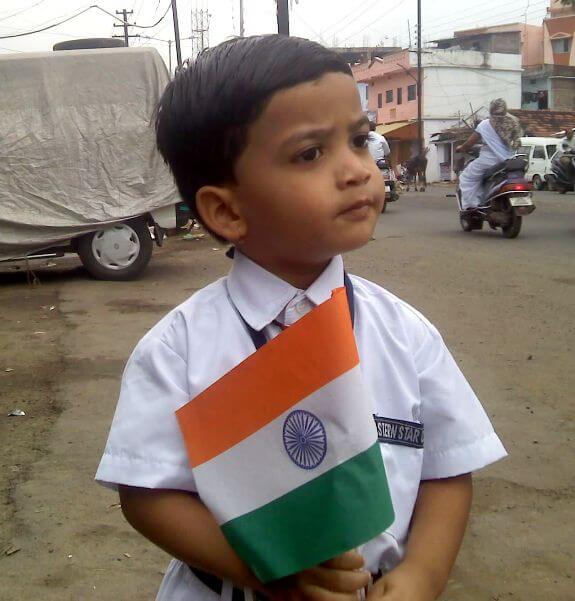 Now we come to the celebrations part! For a toddler, you need to focus only on the tricolor, especially since she’ll be seeing a lot of it everywhere around her. Tell her that every country has a flag – show her the flag of Britain to drive home the point better. Our flag is how a person from another country can recognize us. Since the Olympics is on now, this is an excellent time to show how each country’s points or position in a race is indicated by its flag. You can also show her a video of the opening ceremony parade, especially the part featuring the Indian contingent. She might not understand everything, but she’ll get some association between the tricolor and being Indian.

These are just a few pointers to help you explain the story of India’s independence to a young child. Add and subract as per your discretion, according to your child’s age and level of understanding. One tip – don’t explain everything at once! A great idea is to talk about a little one day, and maybe create a scrapbook to mark your progress. Spend these days doing simple Independence Day crafts, or making easy tricolor recipes like this Tiranga Sandwich. There aren’t too many books about Independence Day for toddlers, but a good one you can try is Grandfather Gandhi, which explains non-violence in a child-friendly manner. At the end of the day we want our kids to grow up as responsible Indian citizens as well as loving and compassionate humans. Happy Independence Day!