Why are some babies born early? Here we look at the possible Causes of Premature Birth as well as ways to prevent it in mothers who are at risk.

As Moms-to-be enter the third trimester of their pregnancy, they start getting excited about meeting their new baby. Many of them even say, “How I wish I could meet my baby now!”

While this is being said purely out of excitement, seriously speaking, that’s one thing Moms shouldn’t be wishing for! The longer the baby stays in the womb, the more time it has to develop properly and thrive in the outside world. The last few weeks of pregnancy are crucial for proper brain and lung development. However, sometimes, babies arrive a lot earlier than expected, and a premature birth like this can create some challenges.

What is a premature birth? 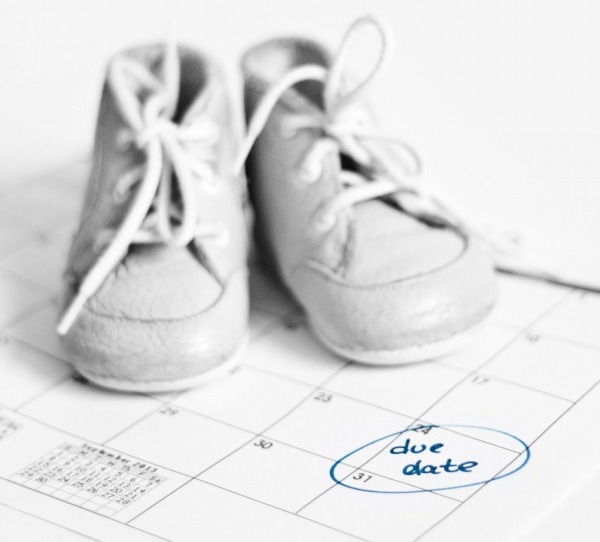 Very few babies are born exactly on their due date; many are born before it. So how early is considered premature?

A baby is considered full term if it completes a gestation period of 39 weeks. When babies are born before 37 weeks, it is considered a preterm birth and the baby is called a premature infant or a preemie.

How premature the baby is also makes a difference to his or her health. For this purpose, doctors have further classified premature babies as:

Most premature births occur in the late preterm stage. The earlier the baby is born, the more complicated the birth and the bigger the risk to the baby.

Due to the potential health problems for babies, doctors are always on the lookout for signs that may indicate that a baby may be born prematurely, so that adequate arrangements may be made. Most of the time, the cause for a premature birth is unknown but there are still many factors that can be possible causes for premature birth, 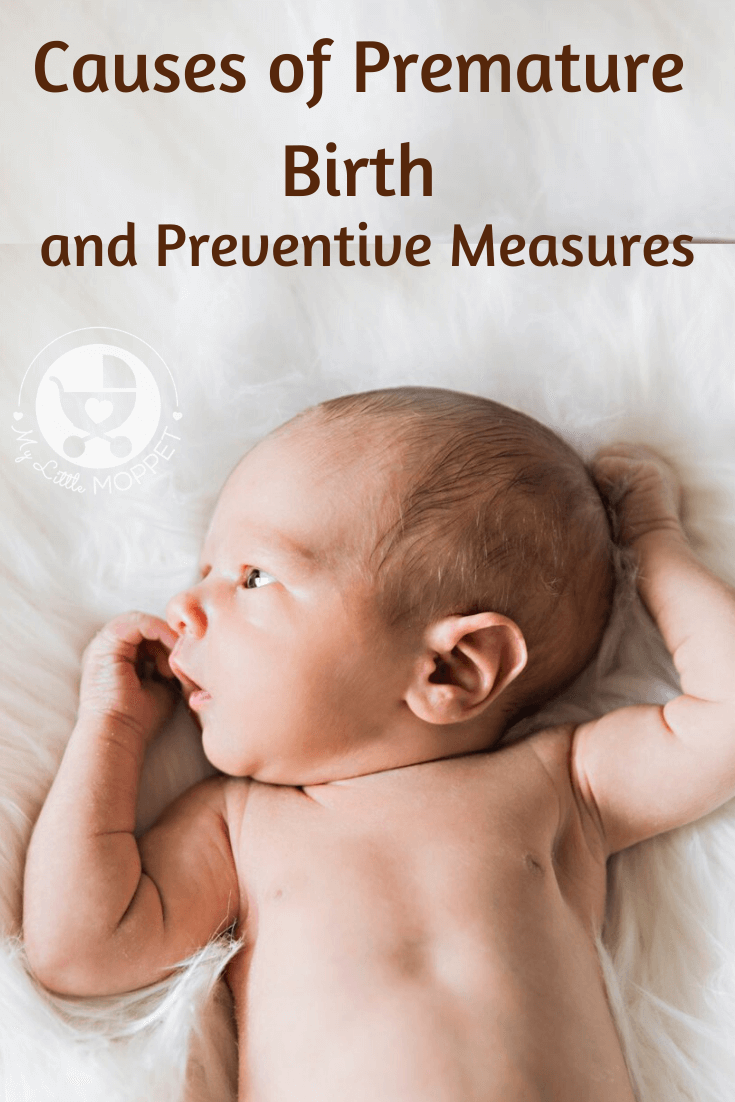 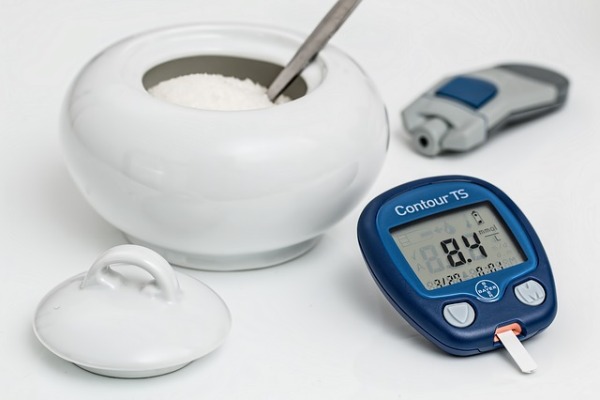 If the pregnant woman has a pre-existing medial condition or chronic illness, she’s highly likely to have a premature birth. These conditions include diabetes, high blood pressure, heart disease and kidney disease, among others. Women who are overweight or underweight before and during pregnancy also have a higher risk for premature births. 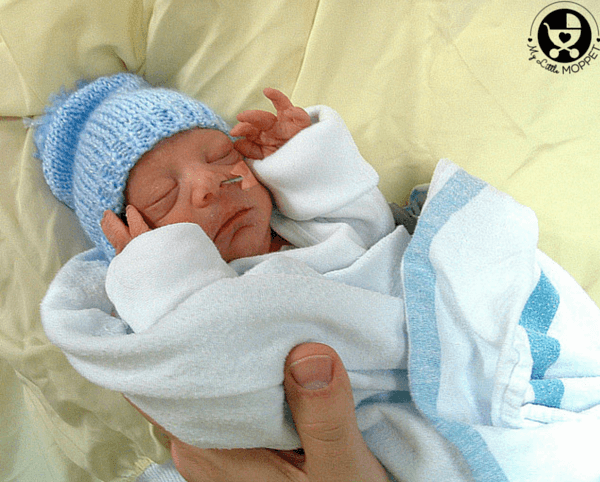 If a woman has delivered a premature baby previously, it is two and a hlaf times more likely for her to have another premature birth for subsequent pregnancies. If the previous birth was before the 28th week of pregnancy, she’s 10 times more likely to go into labor prematurely. Women who’ve had multiple miscarriages or abortions or complicated pregnancies are also at risk.

Family history also plays a role. If the pregnant woman’s mother or sister had a premature delivery, she’s got a slightly higher chance of going through the same.

There are many factors relating the the body’s organs that make a woman more likely to go into labor prematurely. It could be a problem with the uterus, placenta or cervix.

A weak or insufficient cervix or a short cervix may open up earlier than required, leading to premature labor. A placenta in an abnormal position or which separates from the uterus early can also lead to premature birth. If the sac surrounding the fetus breaks, the mother can go into premature labor. 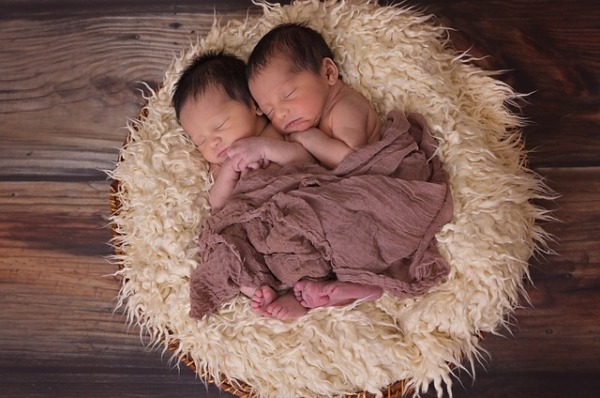 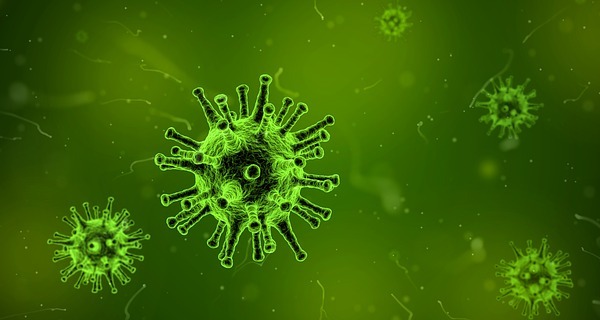 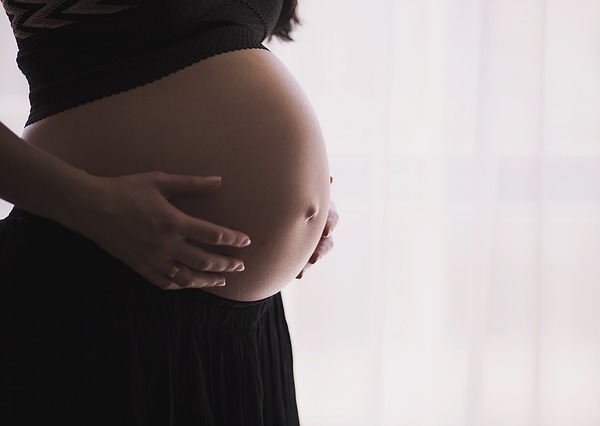 It has been seen that mothers who conceive via methods like in vitro fertilization tend to have a greater chance of a premature birth. Another factor that comes into play is the gap between pregnancies. If a woman gets pregnant in less than six months after delivering a baby, she’s likely to have a premature birth this time round. Nutrition before and during pregnancy can also impact the timing of the baby’s birth. 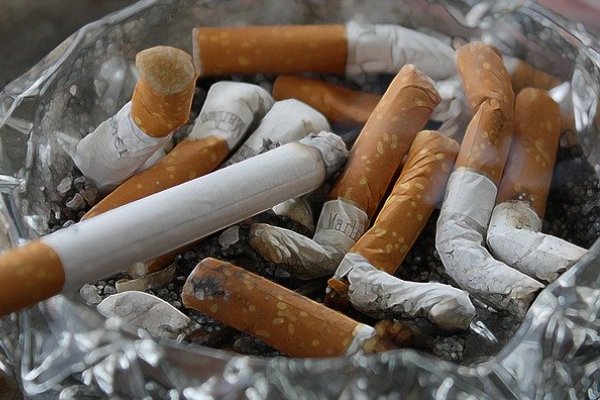 It is well known that drinking or smoking during pregnancy can result in a low birth weight or other health issues in the baby, but it is also a cause for premature births. And it’s not just smoking – any kind of tobacco usage can result in a preterm birth. This is because nicotine in the tobacco causes the blood vessels in the uterus to constrict, resulting in preterm labor. 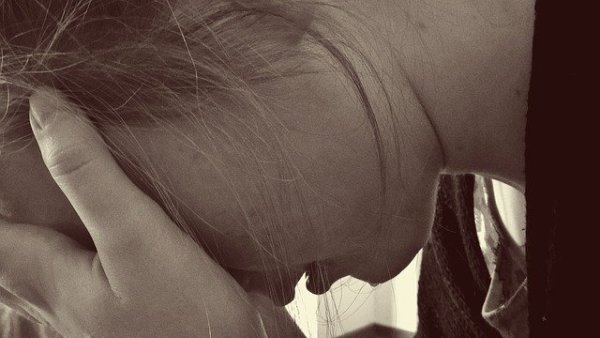 Severe emotional trauma like death, loss or divorce can take a toll on a woman’s body and can trigger a premature birth. Physical injury or domestic violence has also been shown to increase the chances of a woman going into labor prematurely.

Age plays a role in many aspects of pregnancy and childbirth, and this includes delivering prematurely. A pregnant woman younger than 17 or older than 35 are more at risk of delivering a premature baby than women in the 17-34 age group. African American women are also more vulnerable to premature labor than other ethnicities, although the reason is not known. 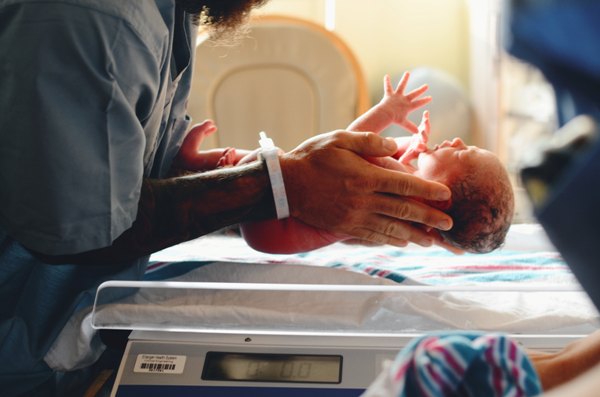 While most cases of premature births happen spontaneously as the mother goes into labor without medical intervention, sometimes the doctors may decide on intentionally delivering the baby early. This is done when there is some medical indication that the health of the baby or mother may be at risk. Such conditions include pre-eclampsia, placental abruption, fetal distress or if the baby is not growing properly due to some problem in the womb.

There are many ways doctors can assess a woman’s risk for premature labor. It can be through ultrasound, a cervical or vaginal examination or testing the amniotic fluid. The doctor may also test for Fetal fibronectin, a protein that makes the amniotic sac stick to the uterus. If this protein is disturbed, it can leak into the vagina and cause early labor.

There are a few treatments that doctors will decide upon depending upon the possible cause for premature labor. Abnormalities of the uterus or cervix can be corrected with surgery either before or during pregnancy. Doctors may also prescribe progesterone supplements, which can help reduce the risk of a preterm birth. 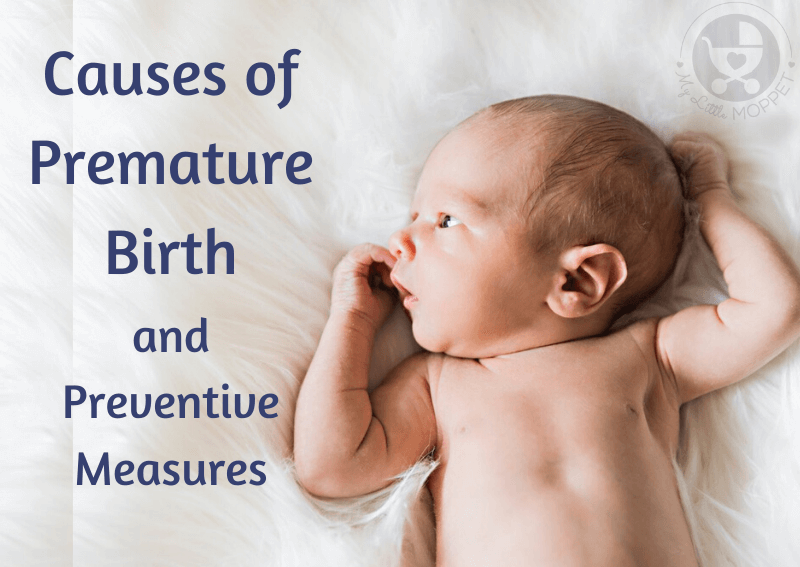