Don’t let kids be let down by failure! Let them learn to succeed from failure, since it is the stepping stone to success. But for this, it’s our attitude that needs to change first. #HaarkoHaraao

Jump To hide
“Success is stumbling from failure to failure with no loss of enthusiasm”
“Anyone who has never made a mistake has never tried anything new.”
Let Kids Succeed from Failure! #HaarkoHarao
“Our greatest glory is not in never failing, but in rising every time we fail.”
Buy Healthy Nutritious Baby, Toddler food made by our own Doctor Mom !

As parents, many of us have those cute little baby books where we jot down our little one’s milestones – especially if it’s your first baby! Now even if you don’t have a physical book, you definitely have those moments engraved in your mind, reminding you of that magical phase of your life. You remember the very minute your baby took his first step, uncertainly putting one foot in front of the other and finally making his way into your waiting arms! 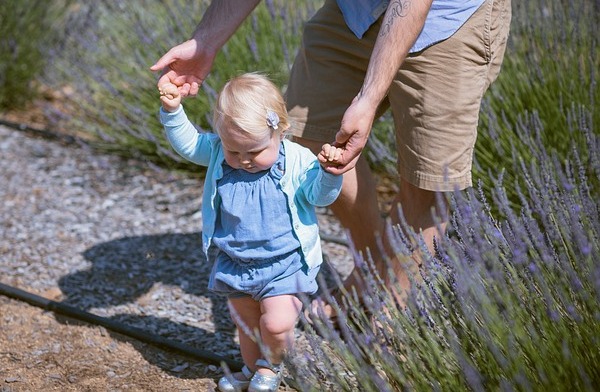 Yes, we all remember that moment ever so clearly. But do you remember the hundreds, if not thousands, of times your child fell in his attempt to walk? Of course not – we just take all the falling as a normal progression on the path of learning. We don’t berate him, or wring our hands and fall into despair. We wait patiently, encouraging him and supporting him on his journey from failure to success.

Then why does everything change when our kids grow?

We have to admit, Indian parents are kind of obsessed with success in a very rigid sense of the word. We worry about our kids’ marks, their ranks, their choice of careers, their promotions – the list is never ending! We simply can’t handle failure in any of these areas, and this fear passes on to our kids – our innocent, hopeful children, who never worried about falling or failing before. The results of a recently conducted survey by Surf excel were quite telling and revealed that a staggering 67% of the kids feared the consequences of failure. 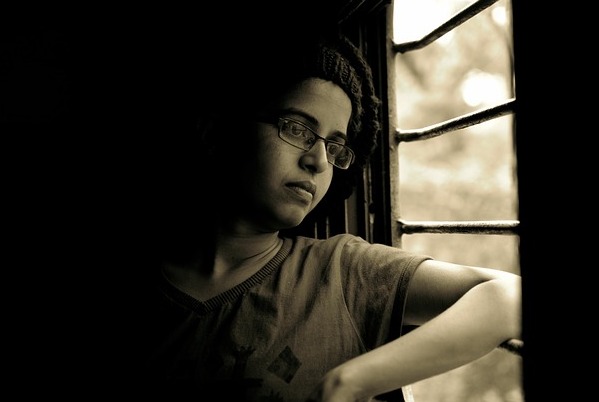 “Anyone who has never made a mistake has never tried anything new.”

Why do we fear failure so much? It probably has a lot to do with our cultural parenting perspective. We see our kids as an extension of ourselves; as a result, any success or failure on their part is seen as a direct reflection of ourselves as parents. But this thought process can be greatly damaging to a child’s self esteem.

Children who are berated at every failure end up defining themselves in terms of their failure. Such children grow up being unable to deal with life’s inevitable losses, and don’t develop the emotional maturity to deal with crisis situations. It is a fact of life that we often fail several times before achieving success, so if we were to put ourselves down for every failure, that’s what our entire life is going to be about!

And this is exactly what needs to change. And this change needs to begin with us, parents and needs to extend along to teachers and other members of society. Lip service isn’t going to cut it either; our kids need to learn directly from us that it’s okay to fail. That is why Surf excel, India’s most loved laundry brand, has started the #HaarkoHarao campaign to raise awareness among parents, teachers and others, that failure itself can be defeated! 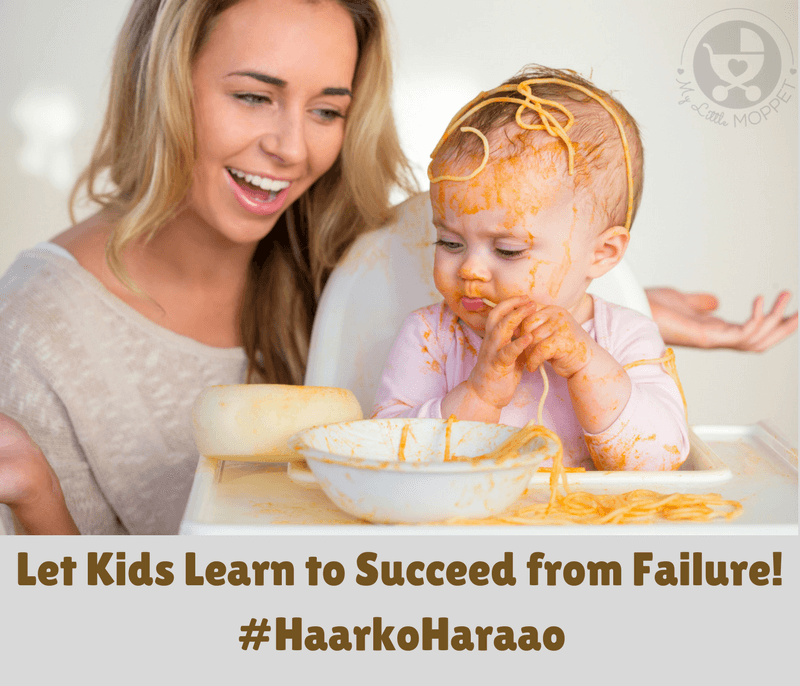 “Our greatest glory is not in never failing, but in rising every time we fail.”

Surf excel believes that we need to teach our kids that failure is hardly the end of the world – it’s just another stepping stone to success! Let’s face it – success can’t be guaranteed, but learning certainly can. Whether you succeed or fail, there is definitely going to be something that you can learn from the experience. At the very least, you can learn how not to do something!

There are some things that failure, and only failure can teach you. These are qualities like grit, resilience and problem solving. Some parents think that repeated failures can harm a child’s self esteem. But that is because we’ve taught them that failure is a reflection of who you are. We need to turn this whole idea on its head and show them the right way to deal with failure. Help them reflect on what happened, and how things can be improved. Such introspection can be very useful and can help your child develop into an emotionally healthy adult.

Failure can be messy; but so is life! For years now, Surf excel has taught us that ‘Dirt is good’, so let’s embrace the mess! Let’s change the conversation on failure and let our kids know that it’s perfectly fine to get their hands messy – over and over again! The #HaarkoHarao campaign marks the next stage of Surf excel’s brand journey, where the brand philosophy transcends into the real world to help address a real parenting challenge. It is also a seamless extension of the brand’s decade long “Dirt is Good” philosophy by telling parents that if kids get dirty in learning to defeat failure, then dirt is good. With the right attitude from all of us, our kids will learn that there’s no need to fear failure – go on, #HaarkoHarao! 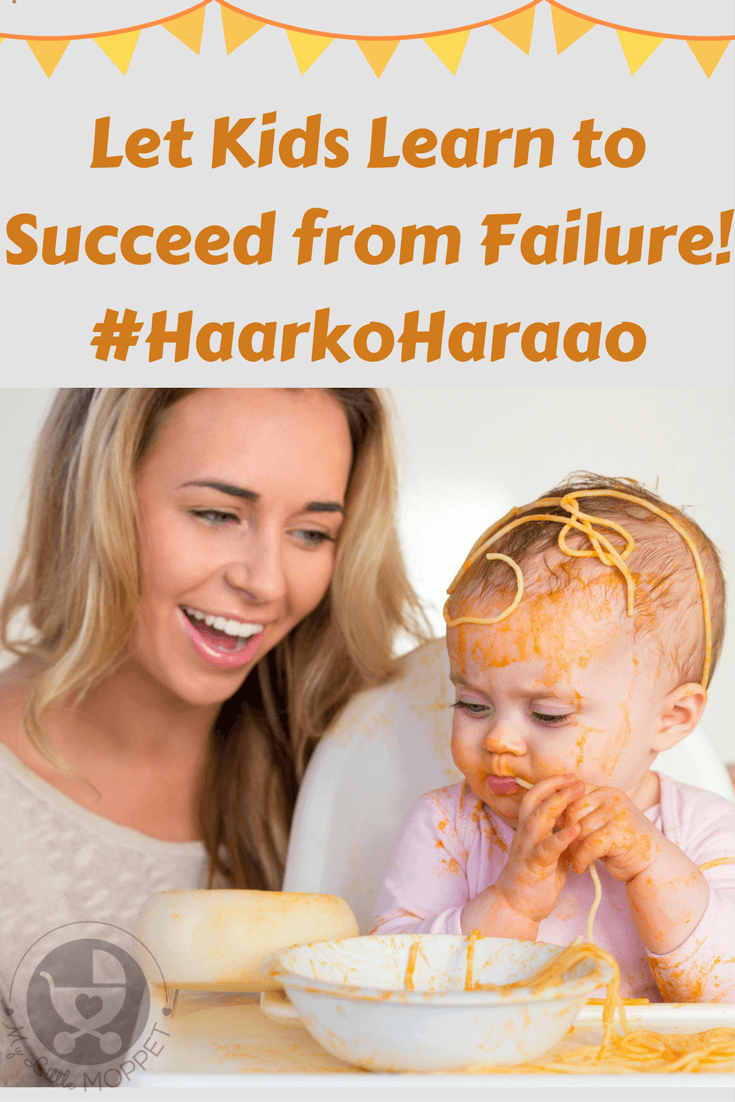