What is Down Syndrome? Here is a quick guide to this genetic disorder, including the signs, causes, diagnosis and management of the condition.

We’ve all heard about genes, DNA and chromosomes, although we don’t give it much thought on a daily basis. We are aware of inheriting genes from our parents and passing it on to our children, but that’s about it. However, have you ever thought about how it would be like to have an extra chromosome? Well, that’s what Down Syndrome is all about.

Down Syndrome is named after Dr. John Langdon Down, an English doctor who first compiled all the information about the condition and published it in 1866. That’s when this genetic disorder got an identity of its own and inherited the name from its founder. Today, Down Syndrome is a well researched area, and in 2011, the United Nations decided to observe 21st March every year as World Down Syndrome Day.

Since we’re in the month of Down Syndrome awareness, we thought it would be a good idea to break down what this condition was all about. What causes it? Who’s at risk? What happens to a person who has it? Today, we’ll answer all these questions and more, starting with the basics.

What is Down Syndrome? 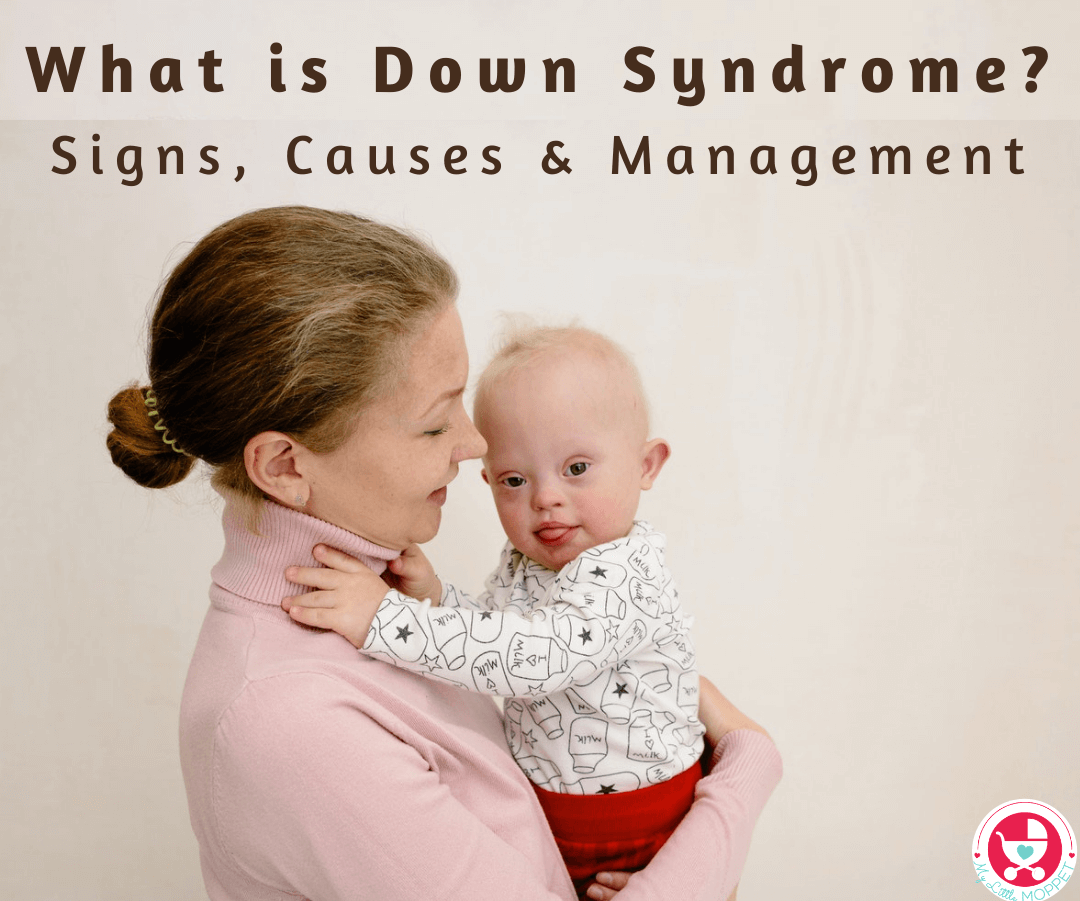 Down syndrome (also written as ‘Down’s Syndrome’), is a genetic disorder, where a person is born with an extra chromosome – actually an extra copy of the 21st chromosome. Due to this, Down syndrome is also called Trisomy 21. The extra chromosome changes the way the body and brain develop, causing some physical and mental disability, ranging from mild to severe.

The extra genetic material changes the normal development of a fetus before it’s born, due to which a child with Down syndrome will have some typical identifying factors, including any combination of these:

Causes of Down Syndrome 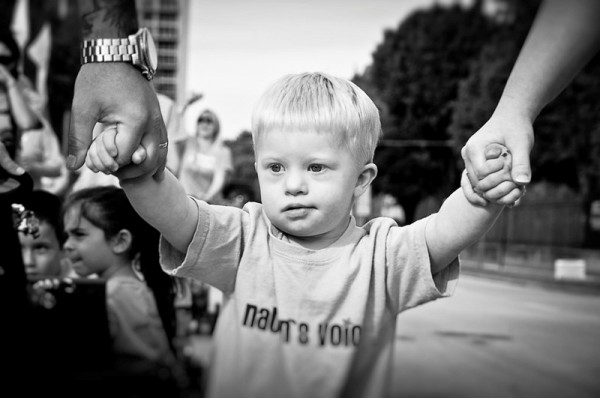 A human cell contains 23 pairs of chromosomes, where one half of each pair is inherited from each parent. So a person’s cells will have 23 chromosomes from the father and 23 from the mother. However, in case of Down syndrome, one of the chromosomes – chromosome 21 – does not separate properly into two; instead it forms three copies. This happens during the early developmental stage of the fetus, and it is this third copy that causes all the differences we see in people having Down syndrome.

Honestly speaking, the actual cause of Down syndrome is still unknown, although certain risk factors have been pointed out, such as:

Down syndrome can be any of these three types:

Trisomy 21 – This is the most common type of Down syndrome, seen in 95% of cases. Here, there is an extra copy of the 21st chromosome in every cell of the body.

Mosaicism – This is a rare form of Down syndrome, seen in about 1-2% of cases. Here, only some cells have an extra copy of the 21st chromosome, the rest being normal. There is a mosaic of normal and abnormal cells, leading to the name.

Health Issues related to Down Syndrome 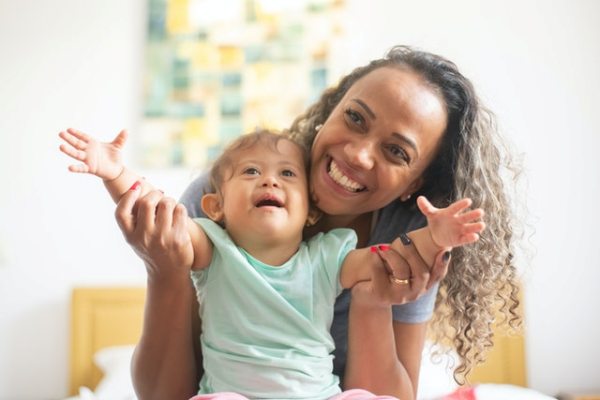 3. Digestive issues – Some children with Down syndrome may have abnormalities in their digestive organs – esophagus, intestines or anus. It can cause gastrointestinal issues, heart burn or chronic constipation. These children are also more likely to have celiac disease.

4. Immune disorders – Down syndrome can cause abnormalities in the way the immune system works, making those with the condition more vulnerable to infections.

5. Hearing problems – Nearly 75% of children with Down syndrome have some kind of hearing loss, often related to structural problems with the ear. These issues also make them more prone to ear infections.

6. Vision problems – Over 50% of children with Down syndrome have vision problems, ranging from near sightedness, crossed eyes and even cataracts.

7. Oral health issues – Children born with Down syndrome develop teeth later than other children, and it may appear in a different order and out of alignment with each other. This can cause difficulty with chewing. People with Down syndrome are more susceptible to gum diseases like gingivits, priodontal disease as well as tooth loss.

8. Spinal problems – In some children with Down syndrome, the upper part of the spine may have misaligned or misshapen bones, just below the skull. These bones can put pressure on the spinal cord, and it also puts them at more risk for other spinal injuries.

9. Sleep issues – Children with Down syndrome have many differences in their facial tissues and bone structure, which can cause sleep issues like sleep apnea. This affects more than half of all those with the condition and can be serious enough to stop block the airway and obstruct breathing.

13. Leukemia – Leukemia has a prevalence of 0.1% among the general population, but among those with Down syndrome, the likelihood increases to 1%.

Other common health issues among those with Down syndrome include joint and bone problems as well as obesity. However, having the extra chromosome also protects them from other conditions, like hypertension, high cholesterol, strokes as well as cancers of the lung, brain and liver. 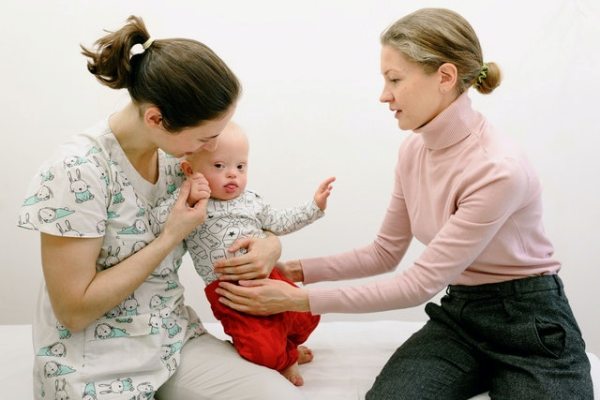 Down syndrome can either be detected during pregnancy or after the baby is born. During pregnancy, screening or diagnostic tests can help identify whether the fetus has Down syndrome, to a good degree of accuracy. Here are the screening tests commonly conducted:

1. Nuchal Translucency Test (NT test) – This test is conducted between 11 to 14 weeks of pregnancy. This is an ultrasound test to determine if there is extra fluid behind the baby’s neck, which is a strong marker for Down syndrome. This test is accompanied by a blood test for increased accuracy.

2. Multiple Marker Test (QMS) – These tests are conducted between 15 to 18 weeks of pregnancy. This is a blood test that measures various markers in the mother’s blood.

3. Anomaly Scan – This scan is conducted between 18-20 weeks, and can check the fetus for physical abnormalities associated with Down syndrome.

4. Cell-free fetal DNA – This test can be done after 10 weeks of pregnancy and it is a blood test. This test is not that common and is usually done in pregnant women who are at increased risk of having a baby with Down Syndrome.

Besides these, there are other diagnostic tests that can check for Down syndrome:

5. Chorionic villus sampling (CVS) – CVS is done between 9 to 14 weeks of pregnancy. It is an invasive test, and requires taking a sample of the placenta. This is done either through the cervix or by inserting a needle into the abdomen.

6. Amniocentesis – This test can be conducted from 15 to 20 weeks of pregnancy. This is also an invasive test, and requires inserting a needle through the abdomen to extract amniotic fluid which is then tested for abnormalities.

7. Percutaneous umbilical blood sampling (PUBS) – This test is done after 18 weeks of pregnancy. This involves extracting blood from the umbilical cord and testing it for genetic defects.

The diagnostic tests are generally considered to be more accurate than the screening tests, but due to their invasive nature, they are also more likely to cause a miscarriage. These are usually recommended only if the mother is over 35, the father is over 40 or if there is a family history of Down syndrome.

Down syndrome can also be confirmed once the baby is born. Generally the baby’s appearance is an indicator, but the diagnosis can be confirmed with a blood test called karyotype. In this test, the chromosomes are analyzed and the diagnosis is made.

Living with Down Syndrome 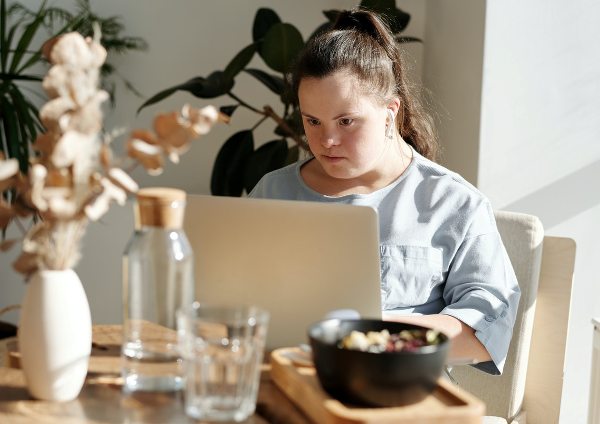 Down syndrome is quite common, and it is the most common cause of intellectual disability in the world. Here are some more facts about Down syndrome that help us understand its prevalence:

There is currently no cure for Down syndrome, but people with Down syndrome can live successful lives with proper support and medical management. Most children born with Down syndrome have delayed development and reach their milestones later than other children. They may also be behind on cognitive markers like language and speech development. Some children may also have behavioral issues like short attention spans, poor concentration and impulsive behavior.

Earlier, someone born with Down syndrome had an average life expectancy of 10 years, but that has increased to 60 today, thanks to advances in medicine. Fertility levels among adults with Down syndrome are lower than others, and menopause usually happens earlier. 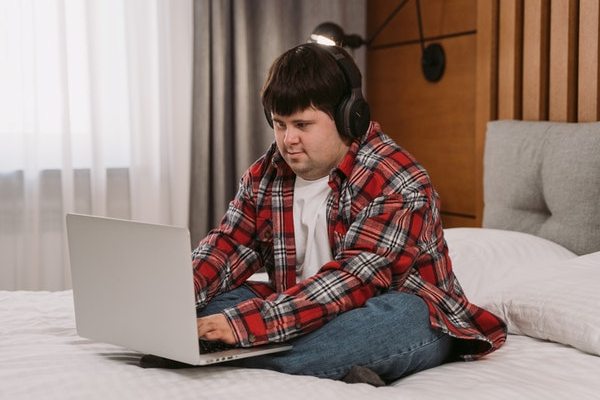 The average IQ of an adult with Down syndrome is 50, the same as an 8-year old. Yet, people with Down syndrome can lead a full life, having relationships, running businesses, having goals and contributing to society in many ways. Many have even become celebrities.

12 year old Lakshmi Suresh Krishna from Kerala danced her way into the India Book of Records with a 52 minute dance performance. Sneha Verma from Mumbai won the gold medal for the 50 m freestyle at the Special Olympics World Summer Games. Madeline Stuart from Australia became the first professional model with Down syndrome to walk at the New York Fashion Week. This goes on to show that having Down syndrome need not be a deterrent to living a healthy, happy life; all we need is the right kind of support – from the medical fraternity as well as from the society.

Other resources to know more about Down syndrome: 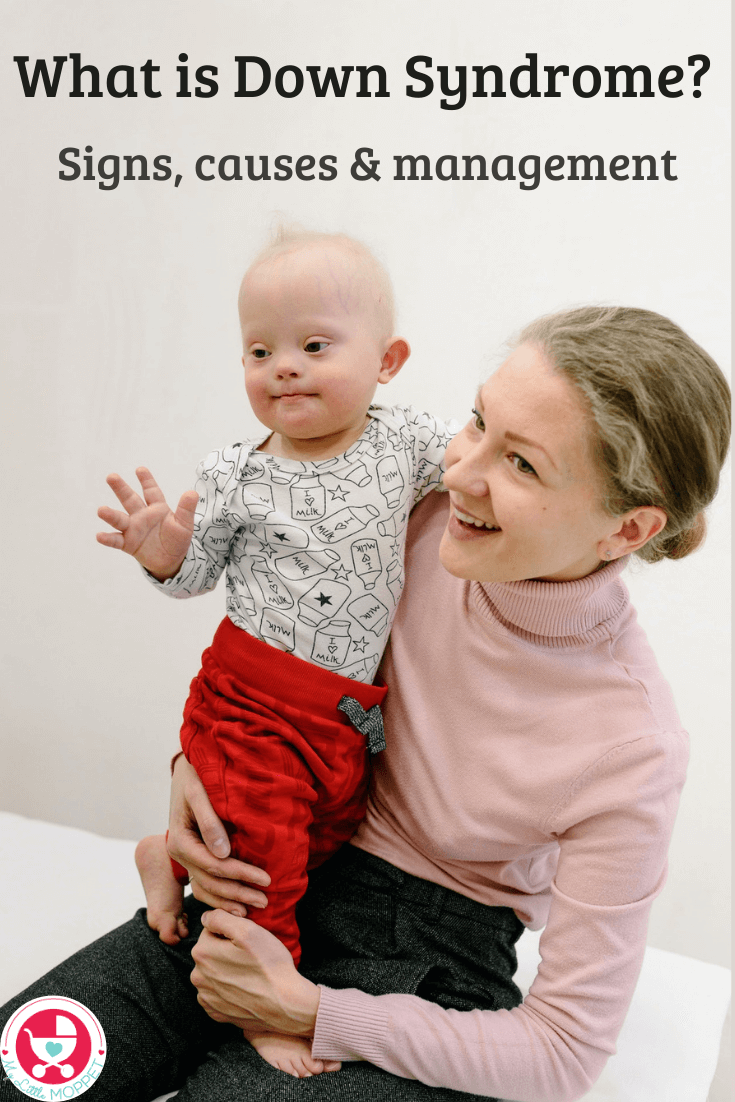