According to a recent census, there are 1,365 rationalized mother tongues, 234 identifiable mother tongues and 122 major languages in India. Those of us staying in India tend to talk in more than one language in our everyday life. For example, we have families who speak a particular mother tongue, live in a state that speaks another language and where the medium of instruction at school is English. We also have families where both parents come from different cultural backgrounds speaking  different mother tongues and live in a state where the spoken language is completely different! These scenarios add multiple languages to the child’s life, besides his mother tongue.

Over a period of time, one tends to see a change in the languages spoken in many families especially in metropolitan cities. Along with the mother tongue, some families choose to speak English at home, to encourage the child’s proficiency in the language. As a result, the child grows up to be bilingual or multilingual. 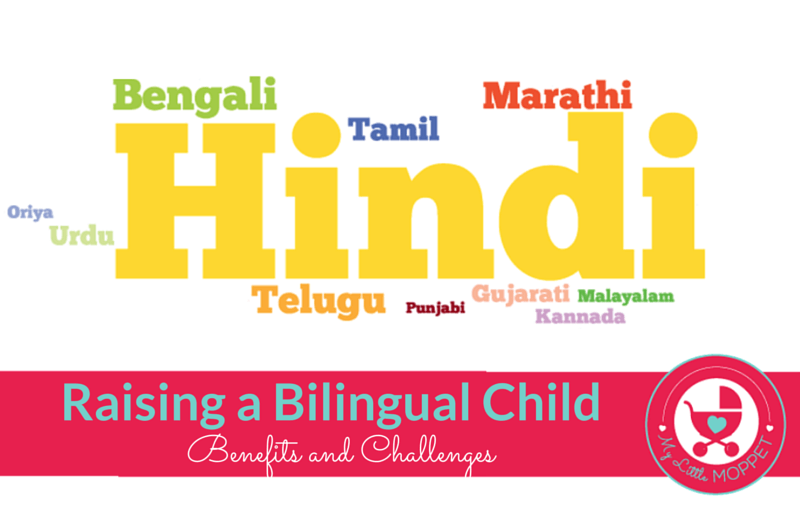 The ability to be able to communicate or use two or more languages is called Bilingualism. Raising a bilingual child has many benefits, such as creating strong family and cultural bonds. The way you support bilingualism in your family depends on your family situation and the languages you use at home. Children have a natural ability to pick up new words and sounds easily and this helps them learn languages faster than adults. But how does this benefit them? Read on!!

Benefits of Raising a Bilingual Child 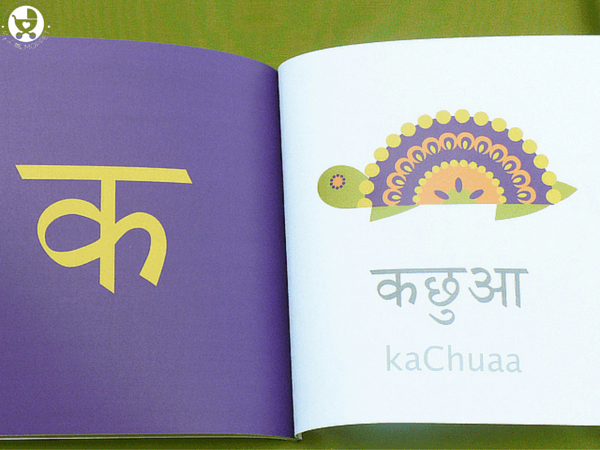 3. Bilingual children also tend to have over all better analytical, social, and academic skills than their monolingual peers.

4. Knowing more than one language helps your child feel at ease in different environments. It also helps create a natural flexibility and adaptability and increases her self-esteem and self confidence.

5. Bilingual children are able to make new friends and create strong relationships in their second language. 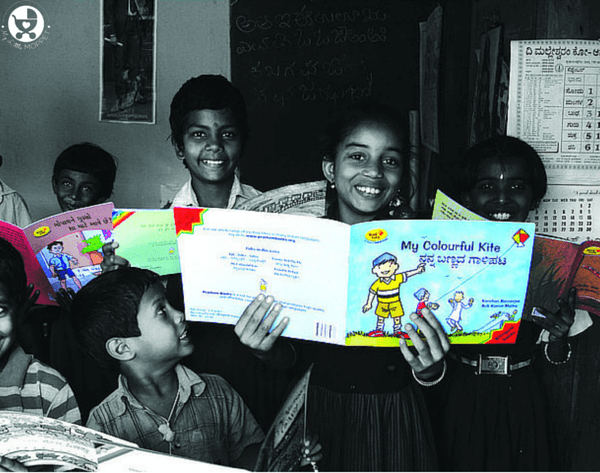 6. Helps develop an appreciation for other cultures and an innate acceptance of cultural differences in your child.

7. Bilingual children tend to have better academic results as they can often concentrate better and have better analytical skills. They may also be better at multitasking.

8. An increased sense of self-worth, identity and belonging can be seen in bilingual  children. This includes feeling good about one’s own cultural heritage and minority language and feeling confident about communicating and connecting with extended family members. 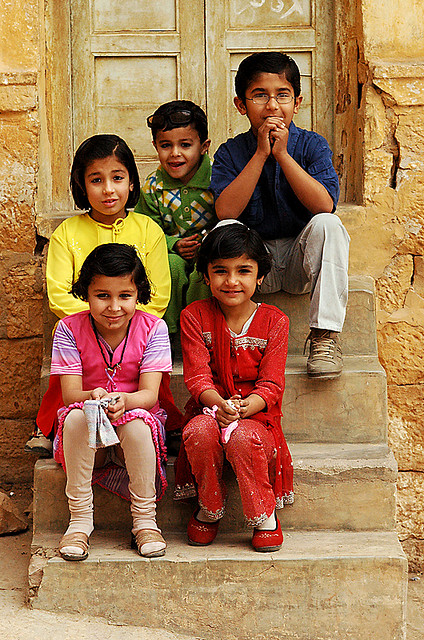 9. Ability to enjoy art, music, movies and literature in more than one language

Challenges in Raising a Bilingual Child 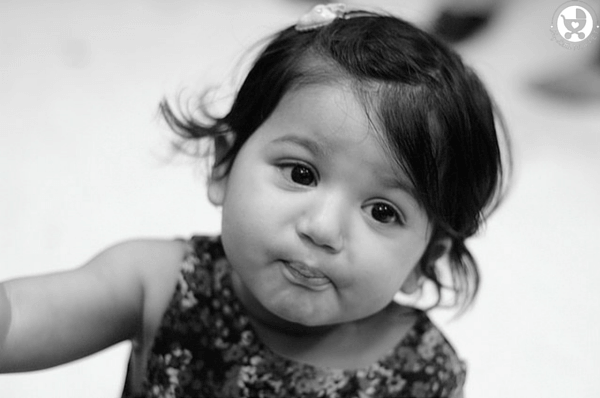 Some believe that children being raised in bilingual or multilingual homes or environments may show a three to six months delay in speech development compared to monolingual children. It is kind of obvious, since a child who is leaning two or more languages is learning twice as many words as a monolingual child. When you look at it this way, a period of three to six months is a small price to pay for the ability to be bilingual.

Mixing words is very common when children are learning more than one language at a time. They may also borrow words from the second language when they don’t remember a particular word from the first language and vice versa. But parents need not worry as it is a temporary phase and only lasts till the child has mastered the vocabulary of both languages.

There’s no doubt that multilingual children have more advantages than monolingual children and even the challenges that exist are minor ones.  Be consistent and patient and your efforts will reap rewards – your children will have learnt a valuable skill that they can use in various situations throughout their lives. So keep calm and chatter on!!!

Deepali has a BA in sociology from Pune University; Masters in Social Work from the Tata Institute of Social Sciences (Mumbai); PG Diploma in School Psychology from Janana Prabodhini Institute of Psychology. She has the experience of working in the field of Family & Child Welfare since the last 15 yrs. She is currently a freelancer with 3 different adoption agencies and is an adoptive parent herself.