Stories are the best form of learning for children. They’re the most entertaining yet effective means of expanding children’s vocabulary along with imparting good values. Reading stories to children provides a great way to teach them life lessons in a way they can understand.

Jump To hide
1. The Golden Egg
2. A Glass of Milk
3. The Bear and the Two Friends
4. Elephant and Friends
5. The Bundle of Sticks
6. The Fox & the Grapes
7. The tortoise and The Hare
8. The Boy Who Cried, Wolf
Buy Healthy Nutritious Baby, Toddler food made by our own Doctor Mom !

The great part about these short English stories for kids is that they’ve been created keeping children’s interests and attention span in mind.

To make it easier for you, we’ve created a list of 8 must-read short English moral stories for kids: 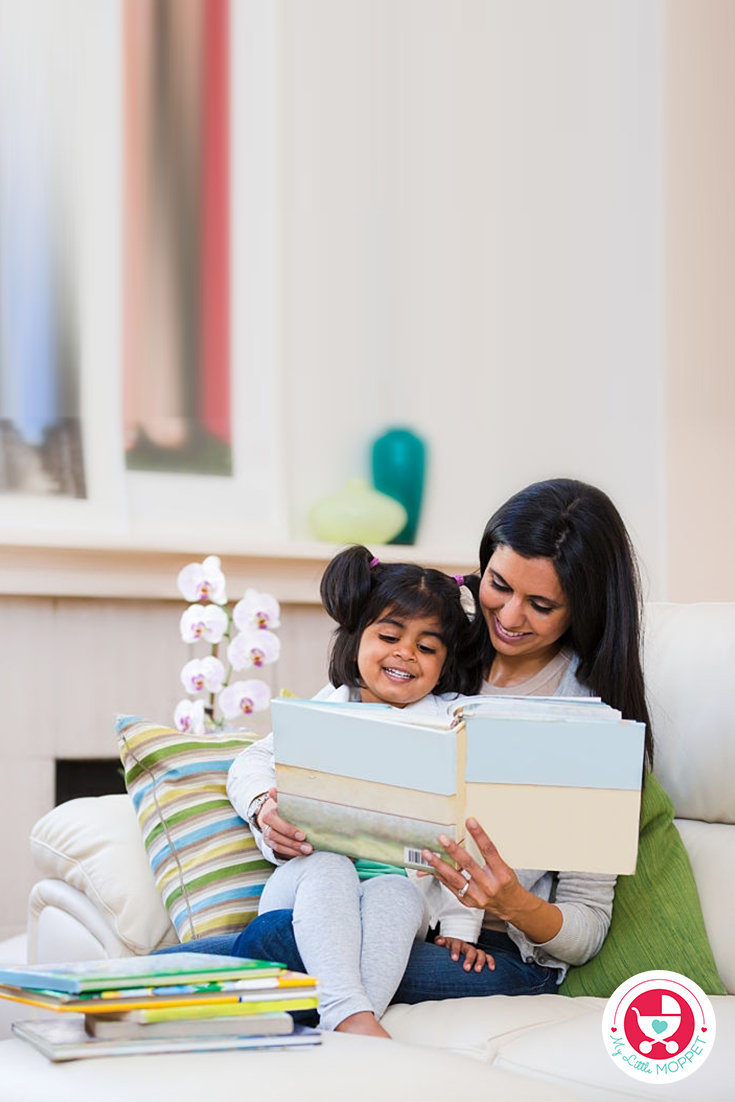 This is one of the most famous short English stories for kids. Once upon a time, a farmer had a goose that laid one golden egg each day. The egg supplied sufficient cash for the farmer and his wife to fulfill their everyday needs. One day when the goose laid its golden egg, the farmer got greedy. He grabbed a quick knife and cut open the goose’s stomach to get all the eggs at once. He killed the goose but found no eggs. 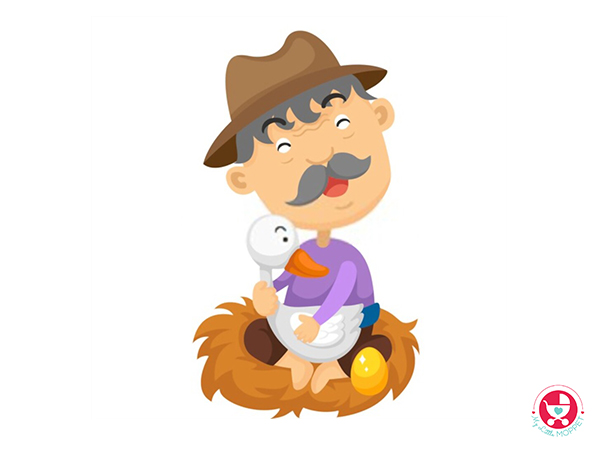 Moral of the story: Think before you act.

Once there was a poor boy who was going door to door asking for food since he was very hungry but nobody gave him anything except a girl. When the girl saw the poor state of the boy, she gave him a glass of milk for free. Years later that same girl fell ill and went to the best doctor in town. She was finally cured but didn’t have enough money to pay the bill. However, when the hospital handed her the bill, it said ‘Paid in full, with a glass of milk’. 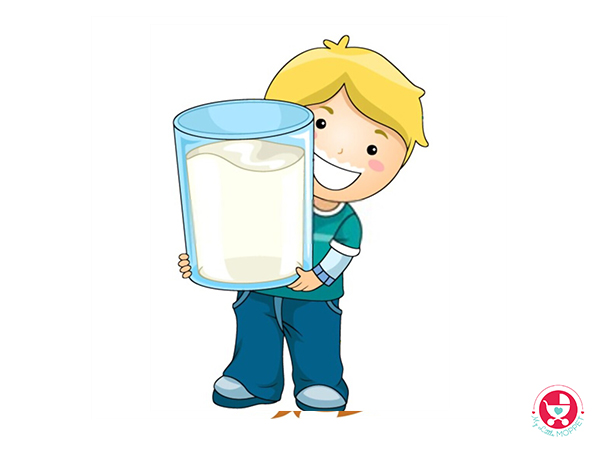 3. The Bear and the Two Friends

One day two friends were walking in a forest and they promised to stick with each other in case anything dangerous happens. Suddenly, they saw a bear coming towards them. One friend quickly ran and climbed a tree, leaving the other behind. The second friend lied down and pretended to be dead. The bear simply sniffed him and then went on his way. The friend who climbed the tree asked what the bear said to him & he told that the bear whispered in his ear “never trust fake friends”. 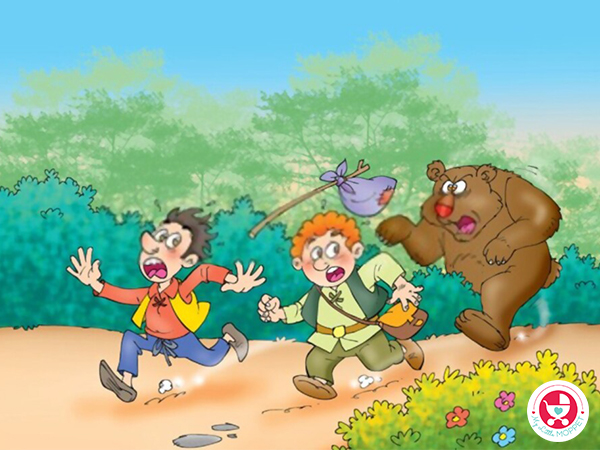 Moral of the story: True friends never leave you behind in a difficult time

There was an elephant who had no friends. She met a rabbit, a frog, and a monkey but they all said one thing “you are too big, you cannot be my friend.” The elephant was disappointed. One day a tiger was about to attack all the small animals. The elephant went to the tiger and kicked him to protect the small animals of the forest. When the other animals heard about it, they said sorry and became friends with the elephant. 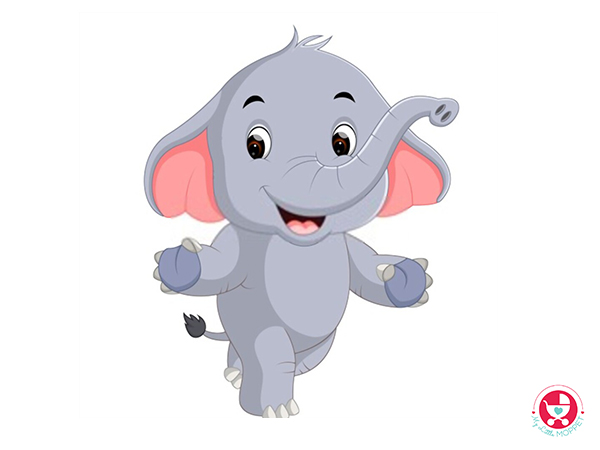 Moral of the story: Do not judge a book by its cover.

5. The Bundle of Sticks

An old man had 3 sons who were hard workers but fought all the time. The old man got tired of them fighting and decided to teach them a lesson. He gave all three of them a bundle of sticks and told them to break all the sticks one by one. It only them a few minutes to do so. The old man then told his sons to break the sticks together as a bundle. This turned out to be impossible because the sticks were too strong together. The sons understood the message through this lesson and stopped quarreling. 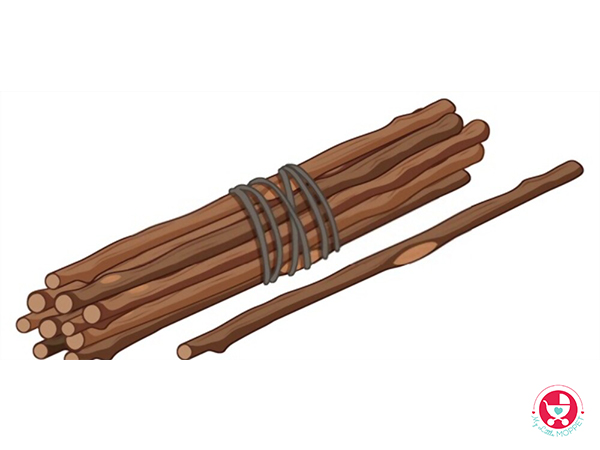 One of the most popular short English stories for kids, this story revolves around a thirsty fox who sees a bunch of grapes. He tries to jump to get them but they are out of his reach. The fox feels disappointed and decides that the grapes must be sour and walks away. 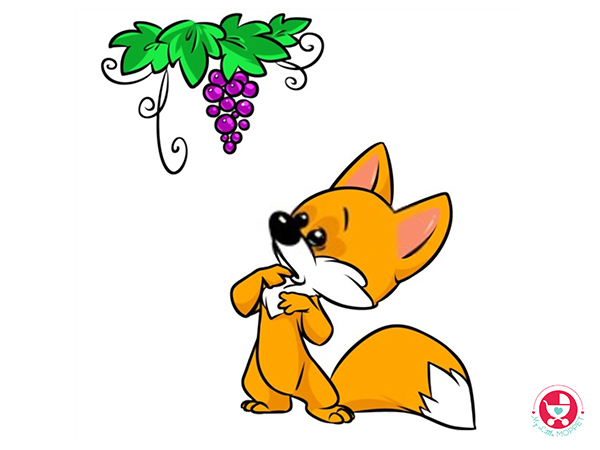 Moral of the story: Sometimes people belittle what they can’t have.

7. The tortoise and The Hare

One day a hare and a tortoise decided to participate in a race to see who wins. The hare being a fast animal, was overconfident that the tortoise will lose the race because he is slow. So he decided to stop and take a nap. The tortoise, on the other hand, continued to move forward with determination and won the race while the rabbit kept sleeping. 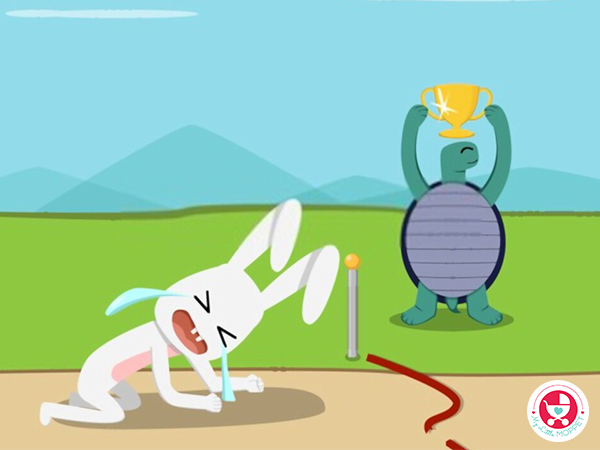 Moral of the story: Slow and steady wins the race.

There was once a boy who was kept in charge of taking care of a herd of sheep. Every time he got bored, he screamed “Wolf! Wolf!”. The villagers would come rushing to help but realized that it was just a prank. One evening, a wolf actually came and scared the sheep. When the boy screamed for help, nobody came to help him because he had lost his credibility. 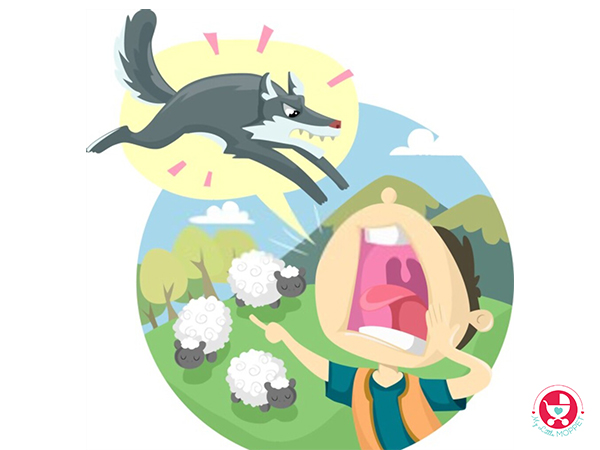 Moral of the story: We must not tell lies.

We all remember spending hours reading short stories when we were kids. Most of us have read a lot of the stories mentioned above and associated my childhood with them. All these stories had a highly entertaining way of delivering an important life lesson to us, which they did so effectively that we remember them to this day. 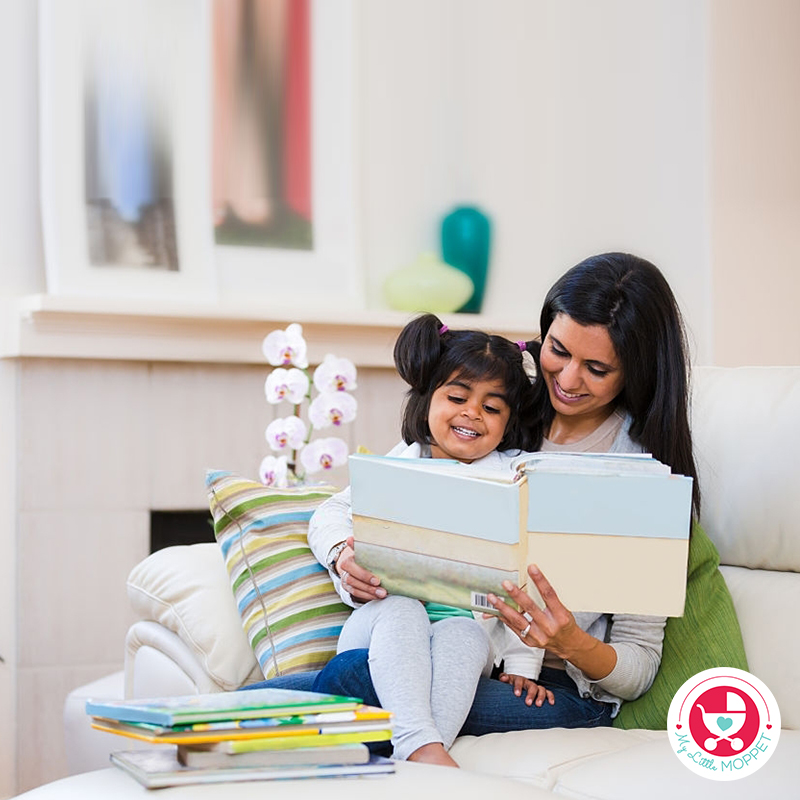 Stories play a great role in the growth of a child. They are a highly effective way in which parents can impart great lessons of morals, ethics, and develop their child’s understanding of what is right and wrong. Although we highly recommend these short English stories for kids, there are definitely so many more you can find for your kids. The motive is always to learn. 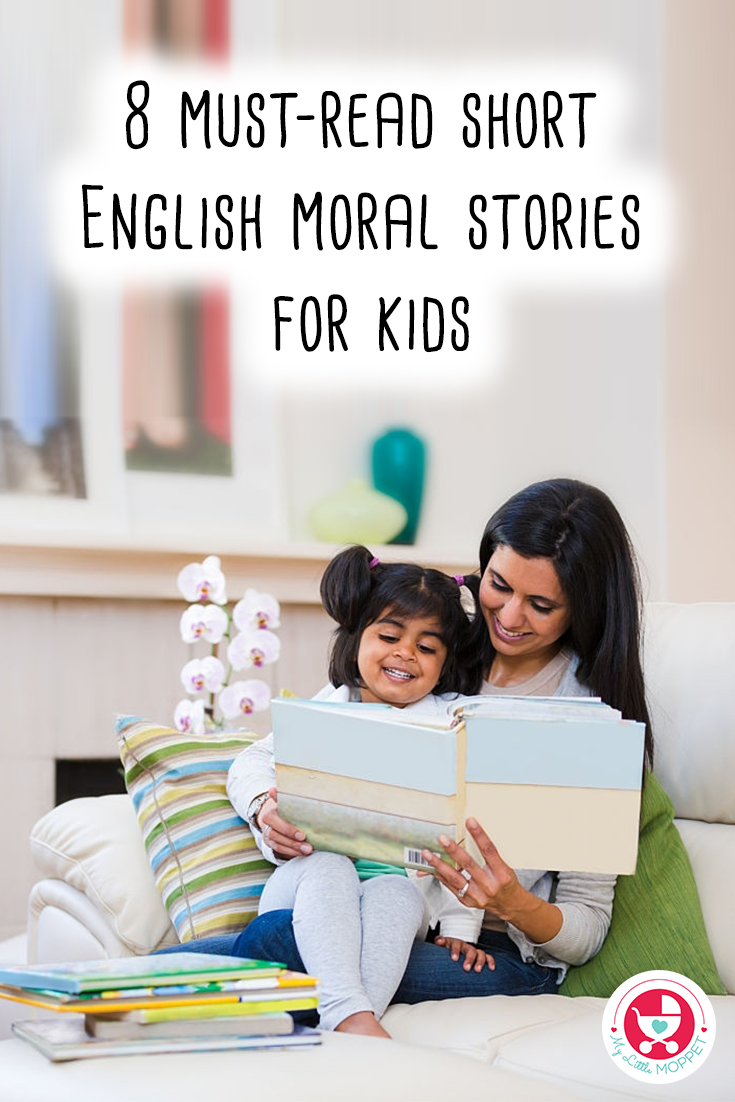