It can be worrisome to catch your child in a lie. But to rectify this, we need to understand why children lie, so that we can tackle the situation in the right manner.

Jump To hide
Is it Normal for Children to Lie?
Why Children Lie
When and How Children Learn to Lie
What to do when Children Lie
Author
Buy Healthy Nutritious Baby, Toddler food made by our own Doctor Mom !

Sunita makes her 5-year-old daughter skip school that day. Half an hour later, Riya leaps out of bed, spending the rest of the day playing and watching. This was the second time in the month this had happened. After some gentle probing, Sunita learns that Riya had a trivial brawl with her classmates on both occasions and was afraid that teacher would scold her. She had lied to her mother about the stomach ache.

It is not uncommon for kids to tell lies, but such situations can make parents worried. If you have caught your child in the same situation and are wondering what to do, here is all the help you need. 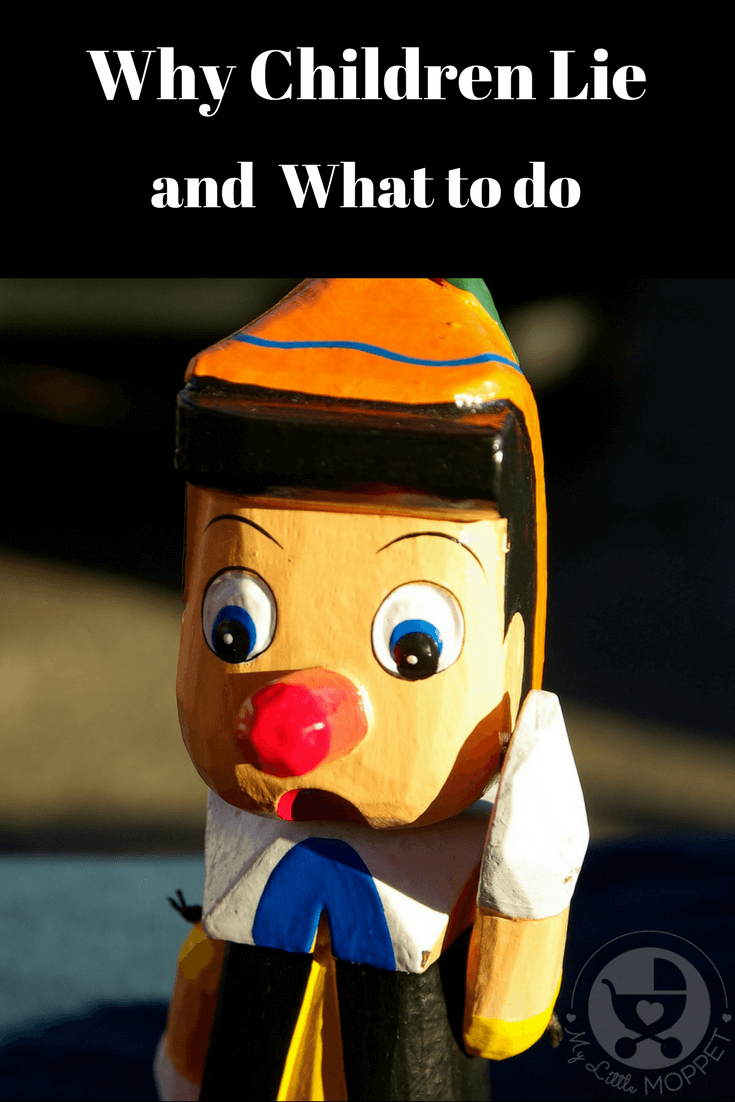 Is it Normal for Children to Lie?

Lying is a kind of misbehavior, which is obviously not a good sign. However, there is a subtle difference between bad lies and white lies.

A bad lie is harmful to children’s development. It is malicious and deceiving in nature. If bad lies get them what they want, they can make it a habit. For example, “My friend’s parents buy him a new toy every time they visit a mall. They are so nice. My friend is so lucky!” In this case, the child is trying to manipulate his parents using emotional blackmail.

A white lie situation occurs when children want to be nice, safe or secretive in good spirit. It is harmless in nature. At times, it may be appropriate for the child to tell a white lie. For example, “Thank you uncle, I don’t eat chocolates” (safety), “Your dress is beautiful” (nice) or “I haven’t bought any present for your birthday” (secret). 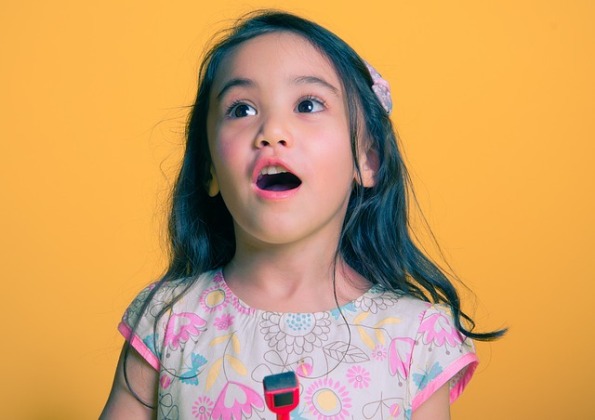 There are umpteen reasons why children lie; here are the most common ones. 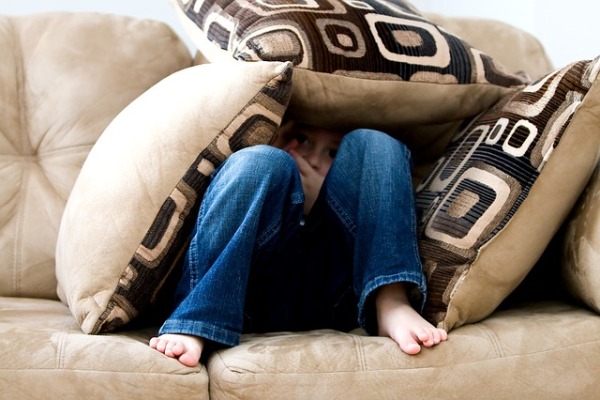 When and How Children Learn to Lie

Usually, children start lying from the age of three when they begin to realize that lies can’t be caught easily. According to a developmental model of lying, the first level of primary lies emerges around the age of 2–3 years when children are able to make factually untrue statements deliberately. However, they do not necessarily take into consideration the mental states of the listener. Secondary lies emerge around the age of four and require children to understand that the listener, unlike themselves, does not know the true state of affairs and thus is susceptible to false beliefs. Finally, around 7–8 years of age, children begin to tell tertiary lies where they can conceal their lies by maintaining consistency between their initial lie and follow-up statements.

It is a natural human tendency to lie. However, children may also start faking the truth when they watch their parents, peers or other adults telling lies. 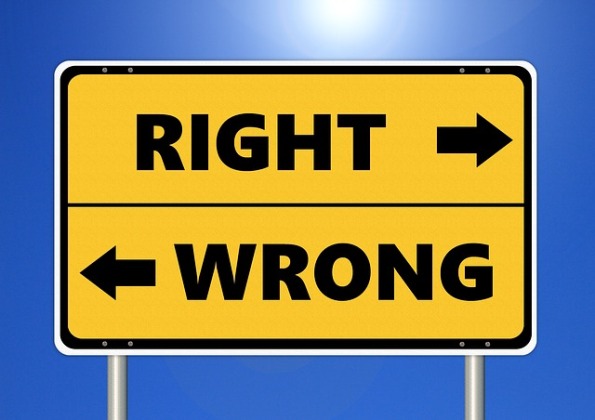 What to do when Children Lie

It can be distressing to catch your child in a lie, but don’t worry, there are many things you can do.

The most important thing to remember in this case is to respond to the situation calmly, rather than reacting in a freaked-out manner. It’s also crucial to get to the crux of why children lie and to understand their point of view. Keep the message of honesty an ongoing lesson, by exposing them to movies, TV shows and books that emphasize this value. With patience and gentle correction, you can be confident of raising kind, honest and sincere human beings. 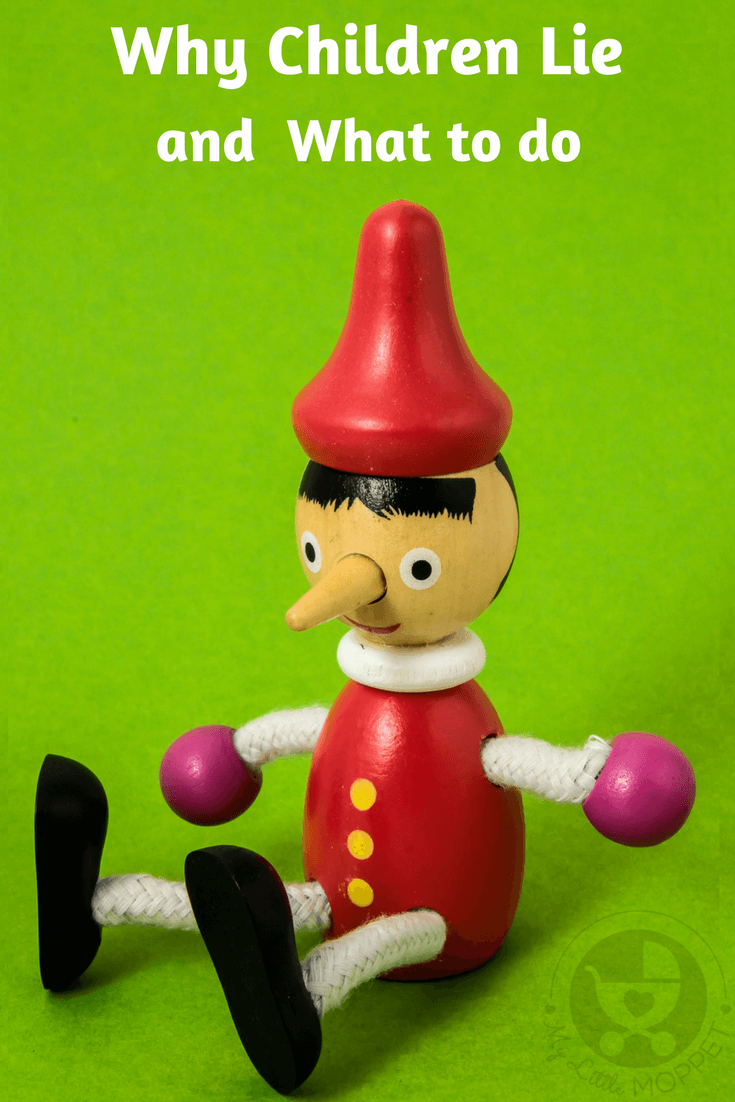 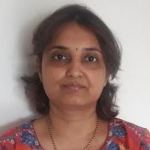 Smita Omar is an ex banker, who voluntarily said adiós to a high flying career to explore the rocky yet beautiful terrain of motherhood. When she is not busy juggling between a naughty kiddo and a foodie husband, you can find her donning the hat of a freelance writer to keep her sanity intact.