Have you noticed how even one year olds know their way around a smartphone, while we’re struggling to stay updated on everything tech! If you’ve ever thought that kids seem to spend half of the day on their smartphones, you’re not wrong – the average child might spend more than seven hours a day on their phone, and for at least some of them, that’s more time than they spend sleeping.

Jump To hide
4 Tips to Help Kids Stay Safe on Smartphones
1. Place Limits On When And Where The Phone Can Be Used
2. Use Content Filters and Limit Phone-based Purchases
3. Install Ad-Blockers
4. Instruct Them On Proper Behavior
Buy Healthy Nutritious Baby, Toddler food made by our own Doctor Mom !

Well, there’s nothing wrong with technology or gadgets; there are many useful things they can do. But it’s when things go beyond a healthy limit that problems arise. Technology is a huge part of life now, yet many parents still haven’t implemented basic rules to help their children stay safe online. There are all kinds of horrors on the internet, and naive kids are particularly vulnerable. Don’t worry, here’s help! Here are some simple tips to help kids stay safe on smartphones. 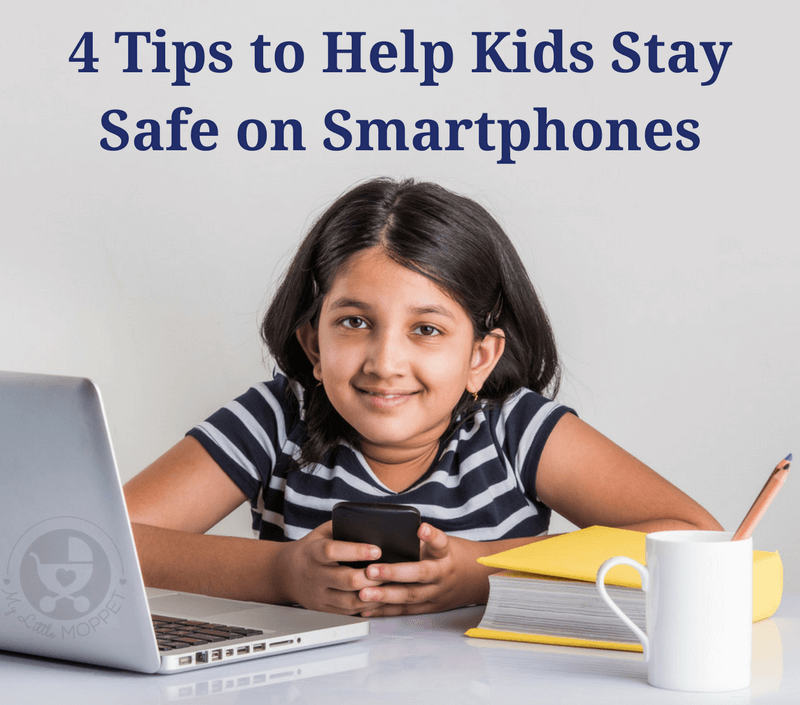 1. Place Limits On When And Where The Phone Can Be Used 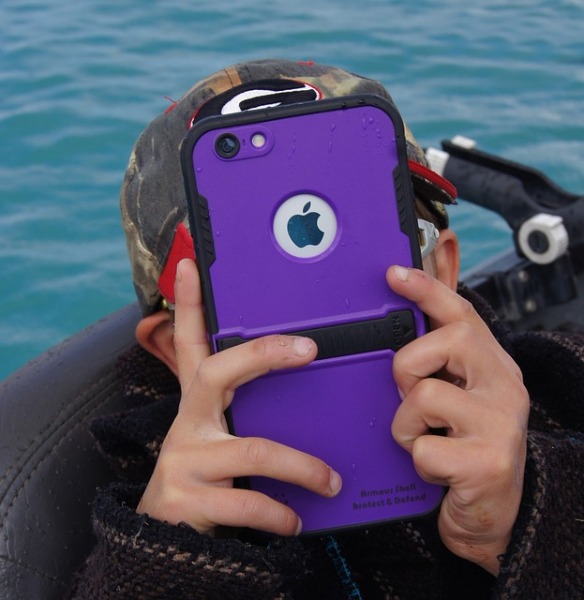 Kids don’t need to be texting at the dinner table, when they’re in the middle of homework, or late at night – yet many of them are still allowed to do so. One of the major problems with teens today is that their minds are always online – when they’re not using their smartphone, they’re thinking about using it, and there’s no clear separation between online and offline time.

In a similar vein, there are places phones should never be allowed – such as in their bedrooms. Establishing phone-free zones is critical for teaching children that there are times and places where phones should not be allowed, no matter how badly they want to pick them up and start texting, using apps, or otherwise connecting to the digital realm.

Until a child can resist the temptation to use their smartphone, they shouldn’t have unrestricted access to it.

Most cell carriers offer these services for free (or at an extremely low monthly price) – and they should be installed on every child’s phone. In addition to basic content control, providers may also offer services like not allowing the phone to be used to access the internet past a certain time each day… though it’s often easier to just have your child give you the phone at a certain time each night.

On top of that, make sure your child gets your permission to download and install apps – when they have to ask about each one, they’re less likely to start downloading things just because it sounded fun, and more likely to exercise good judgment and discretion.

Online ads are… interesting. However, as much as some companies would love for you to do nothing other than click on ads all day, the truth is that they’re distracting and tend to eat up a lot of data. How much? Well, according to a recent study by the New York Times, just putting an ad-blocker on made many sites load three or four times faster.

In general, kids can’t control the content of ads, so installing ad blockers can help them avoid seeing content that doesn’t matter to them. (And they’ll probably thank you for making the internet smoother for them, too.)

4. Instruct Them On Proper Behavior 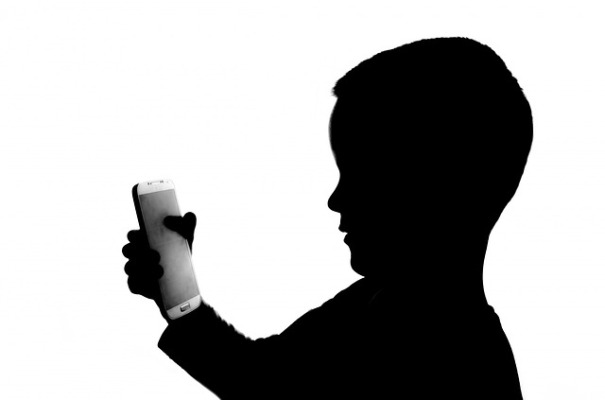 In recent years, cyber bullying has become a major problem for teens. There are a lot of things you can do to help keep them safe, but the most important thing for your child to understand is that they can (and should) come talk to you any time there’s a problem.

Most kids are unwilling to talk about their problems because they fear losing access to their smartphone – as such, you should make it clear that you will not take their phone away if you know they’re getting bullied. Instead, explain that you just want to teach them how to resolve the problem and move on with their life. As long as a child trusts you enough to come talk to you when there’s a problem, you’ll be able to protect them from just about every issue that can occur online.

Kids are getting smartphones at a younger and younger age, so it’s important to start monitoring them early – and with these regulations in place, you can help ensure that your child is as safe as they can possibly be while using their smartphone.