So many of us take school as granted; let’s face it – as kids, many of us even wished we didn’t have to go to school!! But like Mr. Carver has said, education is only way to open doors of freedom and opportunity. It is the only way to raise a nation from the depths of poverty and ignorance to the heights of progress and prosperity. 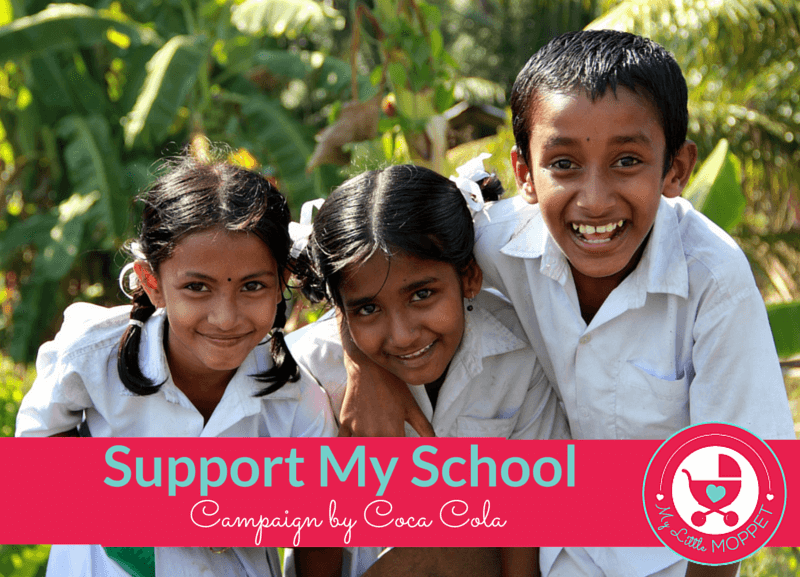 However, despite so many efforts to improve overall education in India, we are still struggling, especially in rural areas. The biggest hurdle towards achieving this improvement is because of the difficulty of ensuring that children enroll in schools and that schools can continue to keep them there. Here are some facts regarding education in rural India, from the ASER (Annual Status of Education Report):

Drab facts, aren’t they? These statistics clearly show that it’s not getting kids to join school that’s the biggest problem, it’s keeping them there. The fact that adolescent girls get the shortest end of the stick forces us to look at what the causes are. Besides patriarchy, lack of access to proper sanitation seems to be the biggest reason that girls are quitting school. When girls drop out of school, they are more likely to be thrust into low paying jobs like housemaids or to be married off, and subsequent early motherhood leads to a host of health problems. 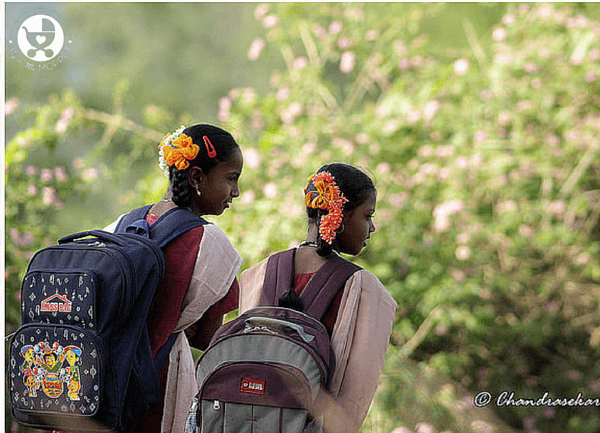 So just think about the changes we could bring about by the simple task of ensuring basic facilities like toilets in every school. The Beti Padhao Beti Bachao scheme was started with an aim to raise awareness about girls’ education. Programs like these help to tackle the issue at a nation-wide level, as the immensely popular Swachch Bharat campaign has proven.

Along the same lines, Coca Cola India and NDTV have come together to launch the Mission 1000 campaign under the Support My School initiative, in association with the UN-Habitat, Charities Aid Foundation (CAF). The campaign aims to revitalize 1,000 schools across India by: 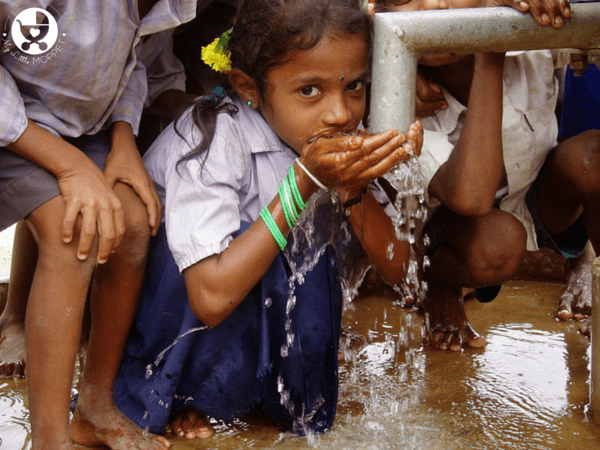 Support My School (SMS), launched in 2011, is a part of the WASH (Water, Sanitation and Hygiene) initiative that aims to improve a school’s basic facilities like toilets, playgrounds and overall cleanliness so that students are able to grow and thrive in a clean, positive environment. To help increase the campaign’s reach, celebrities like Ranveer Singh, Sourav Ganguly and Sonali Bendre have offered their support and are actively advocating the need for better facilities in rural schools. 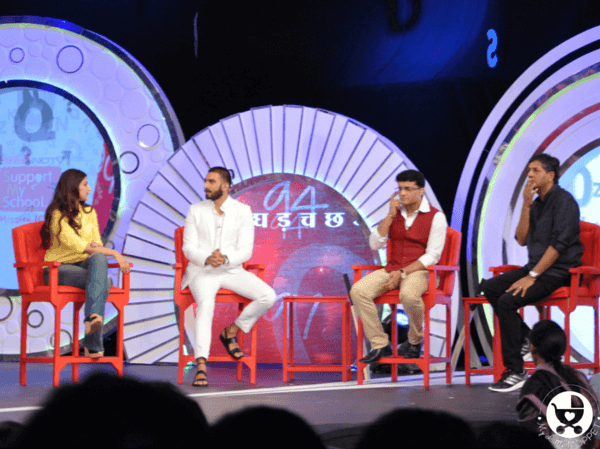 The campaign has selected several schools as Model schools which have shown a massive increase in enrollment as well as attendance – from 6.95% in 2013-14 to 14.77% in 2014-15. Over 600 schools across India have been revitalized, with sponsors chipping in to ensure that basic requirements are made available to students. This has resulted in better sanitation, recreational and other facilities for over 200,000 students. The program now plans to cover at least 1000 schools by 2017.

These numbers speak of how targeted efforts can reap good results, even in a short time frame. With consistent work, we are sure to be able to improve the statistics of rural education in India, especially those related to girls in the 11-14 age group. A clean and holistic environment is far more likely to keep children in school and encourages parents to help their daughters complete higher education, thereby increasing their job prospects and reducing the incidence of social ills like child marriage or female foeticide. After all, like Nelson Mandela said, ‘Education is the most powerful weapon which you can use to change the world’.