They say a child is eternally bound to the mother, and this is true especially when it comes to sons and their Moms! Popular culture (including Ekta Kapoor’s soaps) echo this sentiment of sons being particularly attached to their Moms. The reverse is also true; mothers are also known to be very fond of their sons and while that sounds cute and adorable, it can prove unhealthy in excess. But there are several ways for a Mother to express love to her son, so that she can be sure of turning out a good, respectful man!

10 Things a Son needs from his Mother 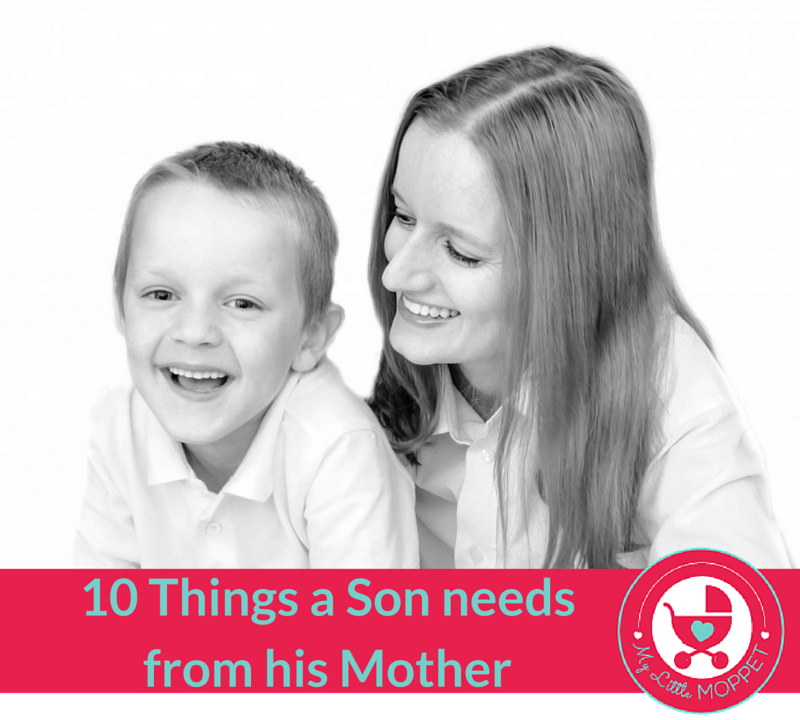 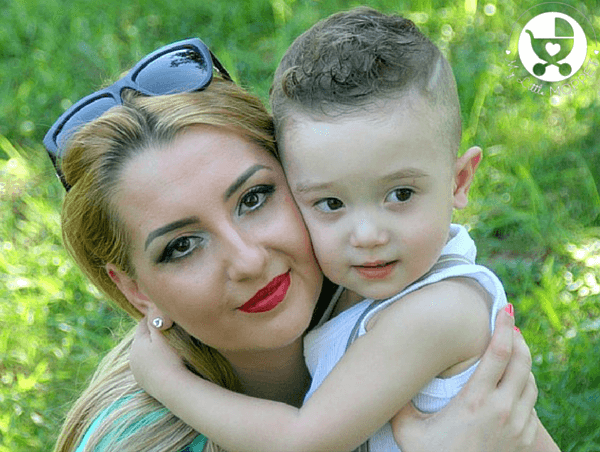 While your son is a baby, he craves attention, so he’ll be open to all your cuddling! When he grows up, he may resist at such forms of affection, so you may need to find other ways to express your love for him. It’ll teach him that men also need to communicate their love and he’ll remember these lessons in future. 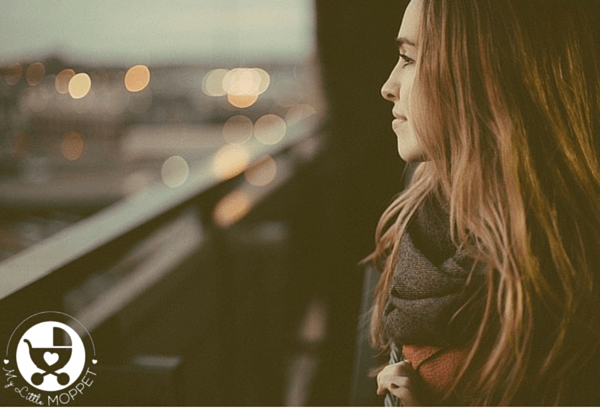 A mother is a queen in her child’s eyes and if Freud was to be believed, she’s a lot more! So Mommies, love yourself and treat yourself with respect. Don’t let anyone talk down to you – even yourself. Let your son learn that women are to be valued; it sets the tone for a healthy relationship with his spouse in the future. 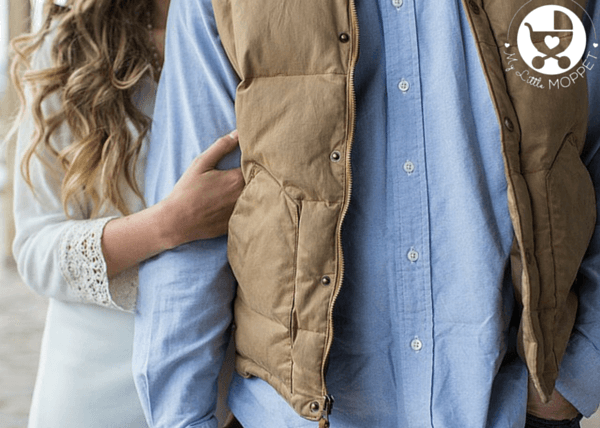 A lot of what we are is shaped in our childhood, and our parent’s relationship often acts as a blueprint for the way we will behave in our adult lives. The role of the father in your son’s life is very important, and the respect and love that you show your husband will have a great influence on your son. 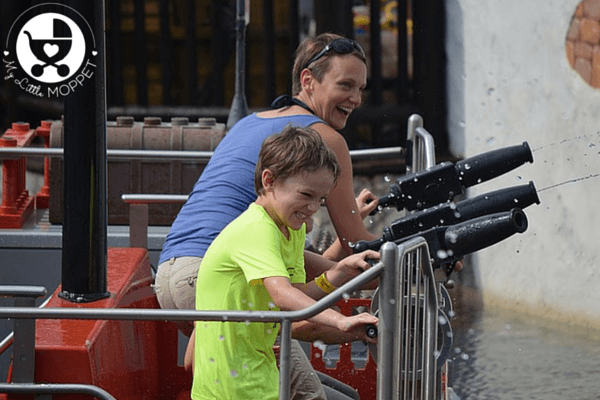 Moms are known to be disciplinarians while Dads end up being the ‘fun parent’. Change this equation and make fun a routine part of your day! Don’t get so caught up in work and parenting, that you forget to enjoy these precious years. Put on music, dance, sing and laugh together. Your son won’t remember the toys, but he’ll cherish these memories. 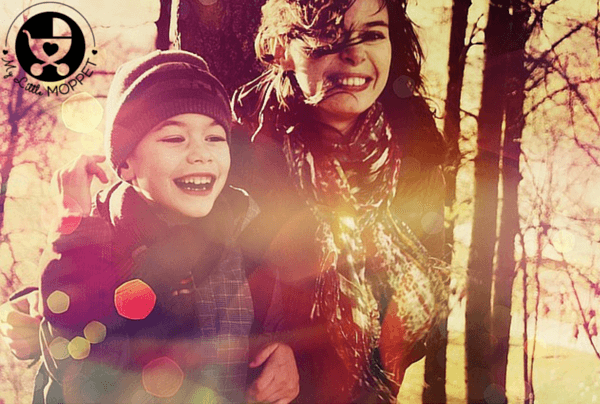 Everyone needs their own cheerleader, and who better for your son than his Mom! Whether it’s his show and tell project, his soccer game or even gully cricket, let him and the world know you’re his biggest fan. I mean we already are, so we might as well show it to the world!

6. Back off when required 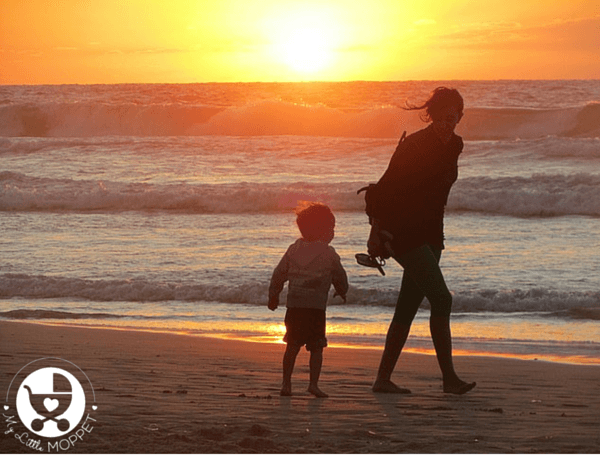 I know, this can be really hard for Moms! It’s a thin line between love and complete obsession and you have to be careful not to overstep boundaries. There are going to be times when he won’t want you to be too involved; so mothers should have the wisdom to not take it personally and back off, which brings us to No.7. 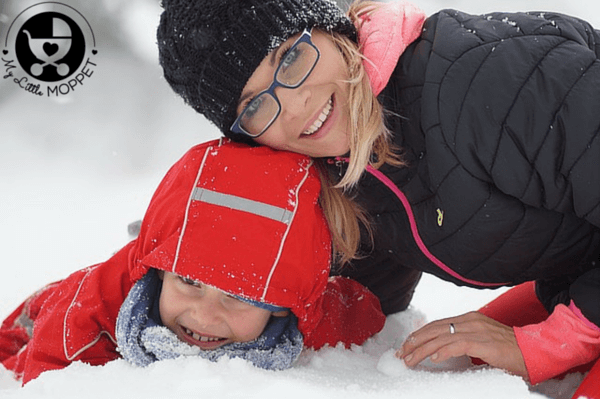 I genuinely believe that our job as mothers is to guide our children and raise them with the best resources we have, but after that, we need to let them figure it out for themselves. Some days they’ll shine, on others they’ll fall. Don’t berate them, chide them or be sarcastic. Just hold them and tell them you love them. Then figure out a way to kick ass together!

8. Teach him to respect and appreciate women 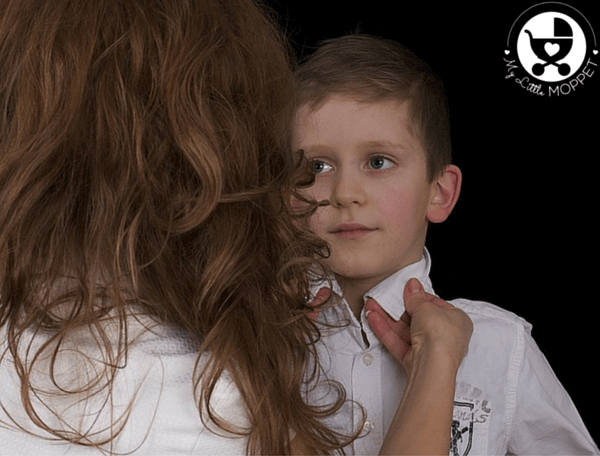 If you have healthy, open relationships with other women in your house, at work and in social circles, it helps your son communicate with women effectively as well. Teach him about real beauty and diversity, and he will soon learn to appreciate women for who they are, rather than superficial stuff.

9. Do stuff that he likes 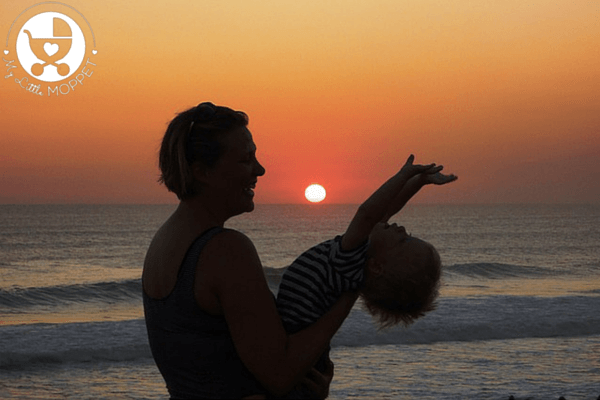 The Play station may not be your best friend, but what’s the harm in giving it a go every now and then? Get involved in stuff he likes, whether it’s painting, or a sport. This is also an opportunity to relive your childhood and be a tomboy!

10. Pay attention to his problems 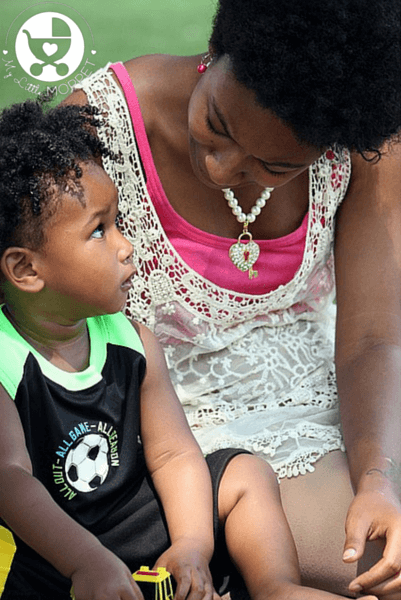 If you don’t care about his problems when he’s 3, why should he confide in you at 13? Why he can’t colour right is as important to him at 3 as why he can’t try smoking with his friends at 13. So if he learns to trust you in early life, chances of him confiding later seem good!

Motherhood is a myriad of emotions and experiences, but if we play our cards right it’ll all come together seamlessly! Atleast that’s my hope for all of us!